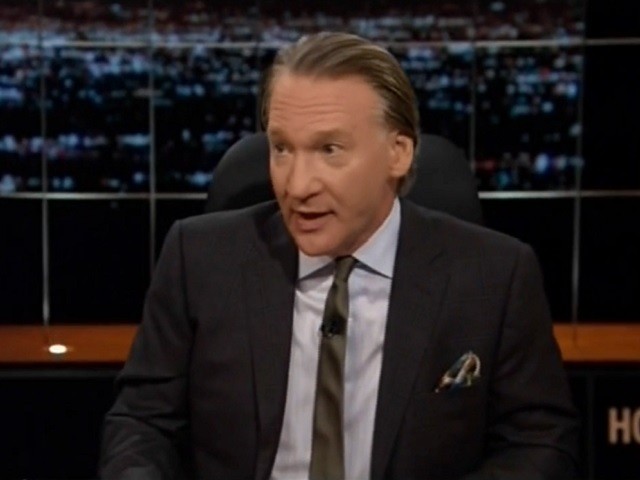 On Friday’s broadcast of HBO’s “Real Time,” host Bill Maher stated that the mail bomber didn’t need to be instructed by President Trump, he just went after people the president doesn’t like “because he knew that’s what’s expected.”

Maher said, “I think people have to understand that this bomber, he didn’t need to get instructions from Donald Trump. He just went after everyone on Trump’s shit list because he knew that’s what’s expected.”

Maher continued by talking about Stormy Daniels’ arrest in Ohio, stating that the police officers who arrested her weren’t instructed by Trump, “They were just Trump people and they knew it would be great.”