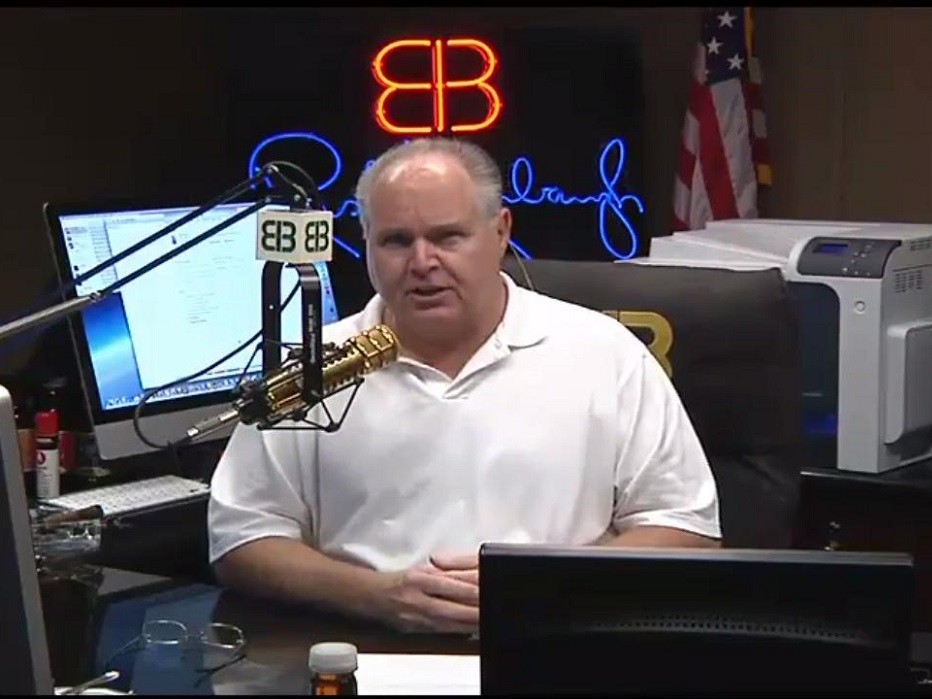 On his Thursday broadcast, conservative talker Rush Limbaugh reacted to comments made by Gov. Ralph Northam (D-VA) regarding late-term abortions, which he said signaled the left’s view on the value of life.

Limbaugh went on to say the argument raised questions about other issues — end-of-life care and potential genetic deficiencies, and then he raised the possibility that one day that medical science might be able to determine the sexuality of a child before birth.

He predicted that would result in those in the “homosexual community” becoming pro-life advocates.

“Wait until it is discovered homosexuality is genetic,” Limbaugh warned. “And wait until respective parents can be told their child might be gay at birth. You know who is going to do the fast 180° from pro-choice to pro-life? The entire homosexuality community is going to become pro-life overnight. We’re already down this road toward genetic defects and deficiencies being identified.”