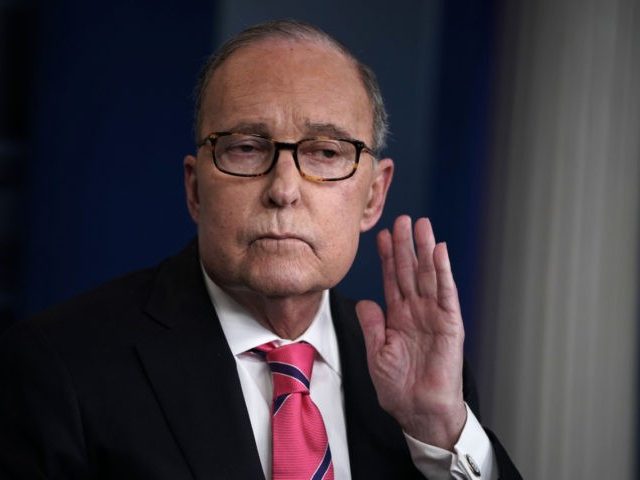 During Friday’s “Squawk on the Street” on CNBC, National Economic Council Director Larry Kudlow discussed the November jobs report, saying it may not have “peaked” just yet.

Kudlow said he was “really impressed” by the manufacturing jobs number growing by 27,000 in November.