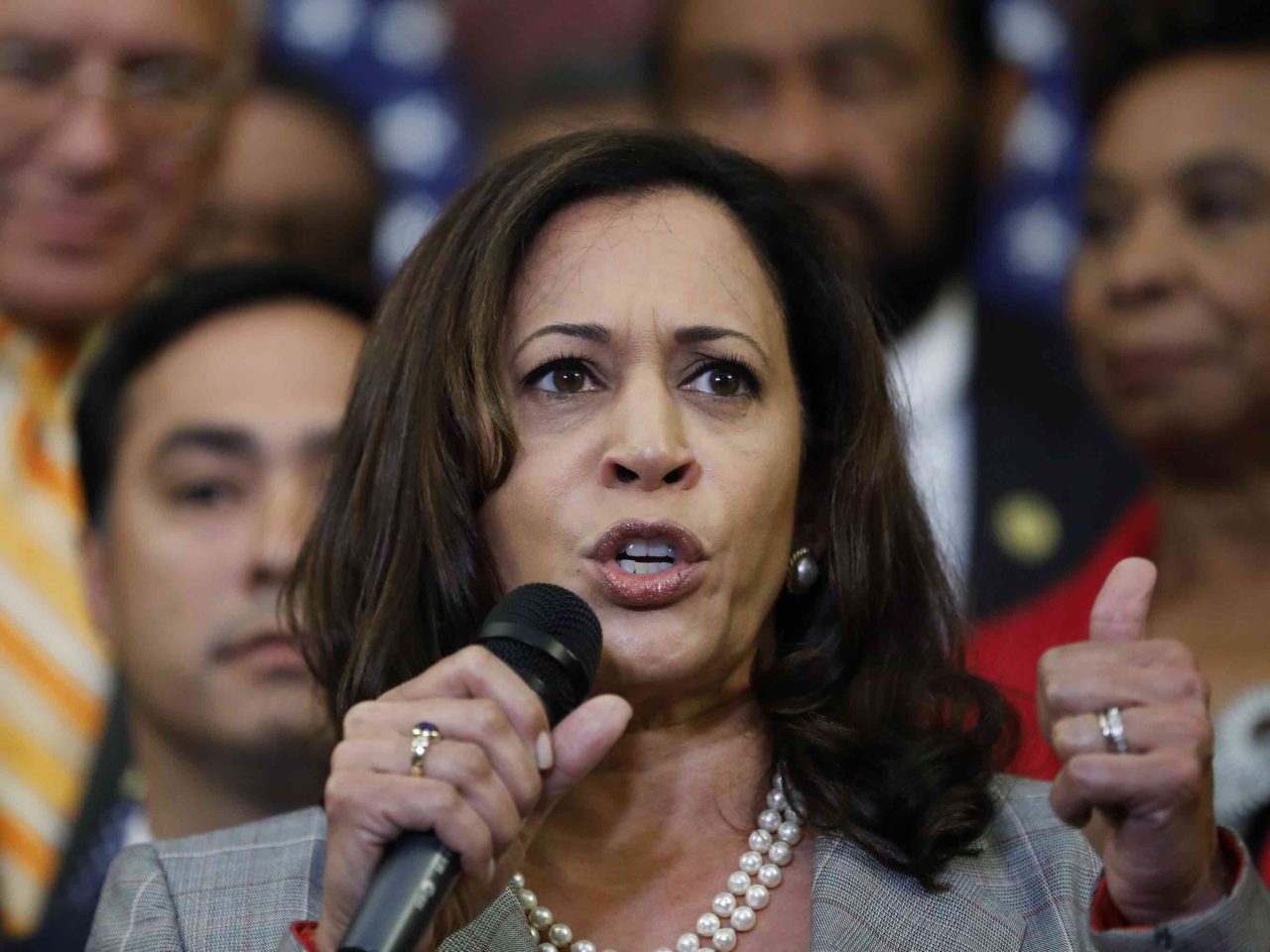 According to Harris, the FBI should do a “comprehensive and complete background check” into Kavanaugh’s past, although President Donald Trump on Monday said Kavanaugh has been through six FBI vettings already.

“The United States Senate needs to know who this person, Brett Kavanaugh, really is,” Harris stated. “That’s the issue.”