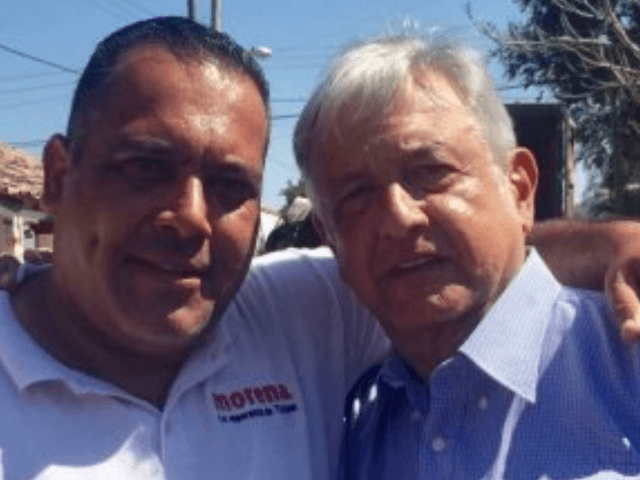 A print journalist who covered public safety issues in Nayarit, Mexico, is dead after authorities found his remains off a dirt road. He was shot execution-style. This is the 18th Mexican journalist killed in 2018 and the first under the new presidency of Andres Manuel Lopez Obrador.

Authorities confirmed the murder of Jesus Alejandro Marquez, an independent journalist who routinely collaborated with various outlets and was the founder and director of a local publication, Orion Informativo. Marquez was also an activist for Mexico’s new ruling party, MORENA, started by President Lopez Obrador.

Mexico’s Excelsior reports that Marquez left his home in Tepic over the weekend after receiving a phone call and went missing until authorities recovered his body off a dirt road near the city.

Marquez marks the 18th murdered journalist in Mexico. The homicide comes little more than a moth after a team of gunmen killed radio reporter Gabriel Soriano Kuri in Acapulco, Guerrero.

Other Journalists Murdered in 2018

October 3 – Sergio Martinez Gonzalez, an online print journalist in Chiapas who exposed public corruption in the State of Chiapas. Martinez claimed he received threats prior to his murder.

September 28 — Arturo Porcallo Eguiluz, a radio journalist an DJ in Guerrero for Radio y Television de Guerrero (RTG). A motive for his murder has not been released.

September 21—Mario Leonel Gomez Sanchez, a political journalist for El Heraldo de Chiapas. He had been the target of threats in 2016 after reporting on embezzlement by public officials in the state.