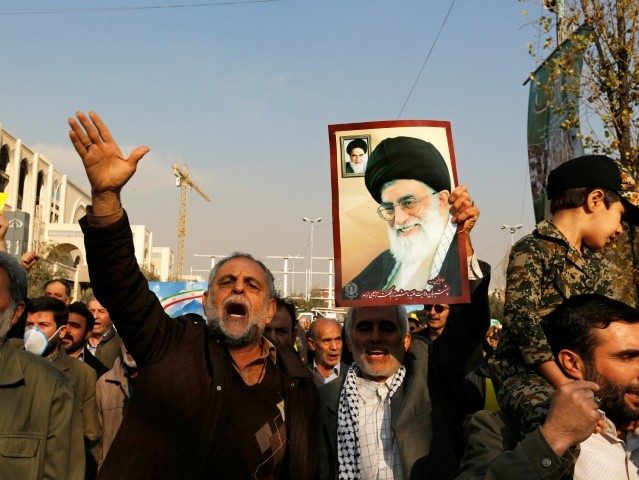 TEHRAN, Iran (AP) — Iran is celebrating the 40th anniversary of its Islamic Revolution that toppled the U.S.-backed shah, overturned 2,500 years of monarchical rule and brought hard-line Shiite clerics to power.

The anniversary starts every year on Feb. 1 — the day Ayatollah Ruhollah Khomeini in 1979 returned from France after 14 years in exile to become the supreme leader of the Islamic Republic of Iran.

Across the country on Friday, sirens rang out from trains and boats and church bells chimed at 9:33 a.m. — the exact time Khomeini’s chartered Air France Boeing 747 touched down 40 years ago at Tehran’s International Mehrabad airport.