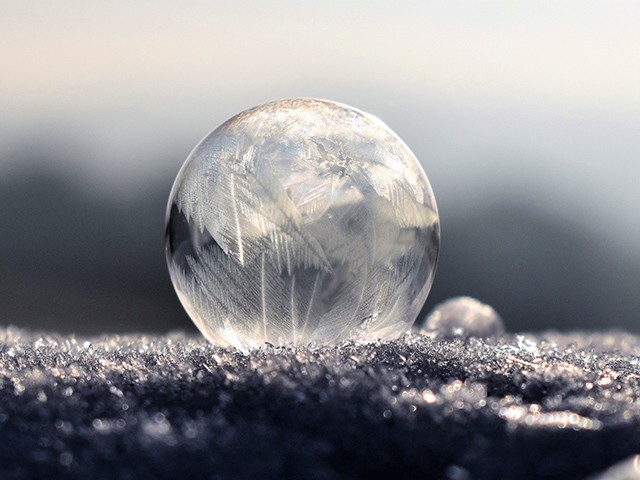 Winter’s sharpest bite in years moved past painful into life-threatening territory Tuesday, prompting officials throughout the Midwest to take extraordinary measures to protect the homeless and other vulnerable people from the bitter cold.

Temperatures plunged as low as minus 26 in North Dakota with wind chills as low as minus 62 in Minnesota. It was nearly that cold in Wisconsin and Illinois. Governors in Wisconsin, Illinois and Michigan declared emergencies as the worst of the cold threatened on Wednesday.

The bitter cold is the result of a split in the polar vortex that allowed temperatures to plunge much further south in North America than normal.

In addition to the usual dress in layers and cover your mouth warnings, the NWS in Des Moines said, “to protect your lungs from severely cold air, avoid taking deep breaths; minimize talking.”

A wind chill advisory is in effect until 6 p.m. Tuesday, followed by a wind chill warning through noon Thursday, as temperatures are expected to reach as low as 23 below zero Tuesday night into Wednesday morning, with wind chills ranging from 30 to 55 below.

At least four deaths were linked to the weather system, including a man struck and killed by a snow plow in the Chicago area, a young couple whose SUV struck another on a snowy road in northern Indiana and a Milwaukee man found frozen to death in a garage.

Officials in large Midwestern cities including Minneapolis, Milwaukee, Chicago and Detroit were desperately trying to get the homeless off the streets.

Minneapolis charitable groups that operate warming places and shelters expanded hours and capacity, and ambulance crews handled all outside calls as being potentially life-threatening, according to Hennepin County Emergency Management Director Eric Waage. MetroTransit said it wouldn’t remove people from buses if they were riding them simply to stay warm, and weren’t being disruptive.