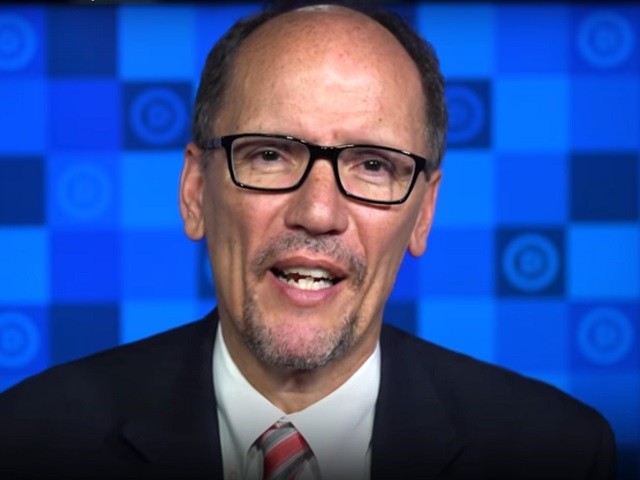 On Tuesday’s broadcast of the Fox News Channel’s “Special Report,” DNC Chairman Tom Perez said that if former Starbucks CEO Howard Schultz chooses to run for president in 2020, he hopes Schultz does so as a Democrat, and “We’ll treat him very fairly.”

Perez stated, “I have respect for Howard Schultz. If he chooses to get in the race, I hope he gets in in the Democratic Party. We’ll treat him very fairly.”

He added, “I tend to agree, again, Mayor Bloomberg, I think it was, who said, I’ve studied independent runs, and what an independent would do in 2020 is simply split the anti-Trump vote and help Donald Trump get re-elected. And Howard Schultz himself said, I’m only going to run if there’s a real pathway to victory, as opposed to simply being a spoiler.”