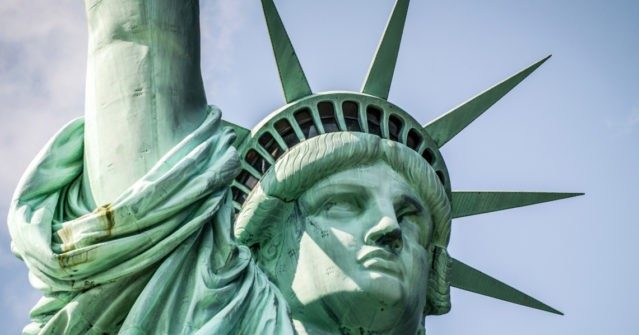 The credit and finance website WalletHub compared the 50 states to determine which one has residents who feel the freest on this Independence Day.

Researchers determined a state’s independence “based on five sources of dependency: consumer finances, the government, the job market, international trade, and personal vices.”

Utah came out number one, and Kentucky is at the bottom of the list.

“Americans value independence,” WalletHub wrote. “We fought hard for it during the American Revolutionary War.”

“Today, however, we celebrate not only our freedom from the British crown but also our strong ability to rely upon ourselves as individuals,” WalletHub wrote. “It’s a virtue we bring up in our children, employees, and organizations.”

The website asked, “But what does it mean for whole populations to be ‘independent’ in the modern sense of the word?”

WalletHub used 39 key indicators to rank the states that are the most “self-sustaining.”

The states rounding out the top ten are, in order, Nebraska, Massachusetts, Wisconsin, South Dakota, and Virginia.

Some other fast facts include:

You can view the entire report here.