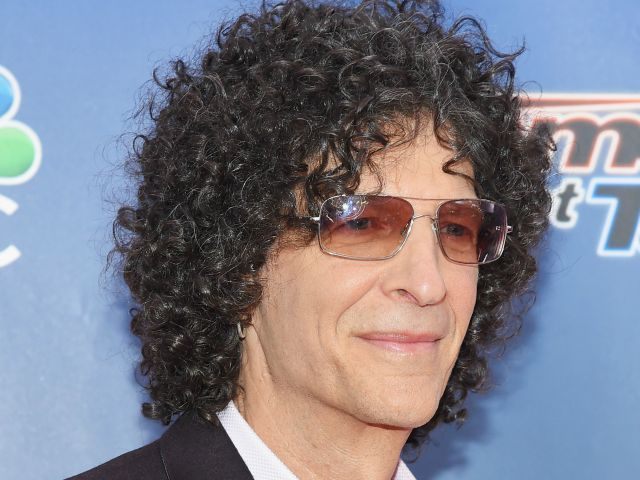 Radio host Howard Stern has released a lengthy statement in response to the resurfacing of a video of him wearing blackface and using the N-word, admitting that the stuff he did in his younger years was “fucking crazy.”

The resurfaced clip was a mockery Ted Danson’s infamous 1993 blackface performance with his then-girlfriend Whoopi Goldberg, who now co-hosts The View. In the video, Stern plays the role of Danson and performs a back-and-forth with his longtime black sidekick Robin Quivers. Stern is sitting beside actor Sherman Hemsley playing the role of Whoopi, whom Stern repeatedly addresses as a “smelly nigger.”

Stern provided the statement to Deadline amid criticism of his past skits. Stern attempts to justify his actions but did not offer an apology.

The shit I did was fucing crazy. I’ll be the first to admit. I won’t go back and watch those old shows; it’s like, who is that guy. But that was my shtick, that’s what I did and I own it. I don’t think I got embraced by Nazi groups and hate groups. They seemed to think I was against them too. Everybody had a bone to pick with me.

The big headline is this, and this is my fear in all of this. I was able to change my approach, able to change my life and change how I communicated. If I had to do it all over again, would I lampoon Ted Danson, a white guy in blackface? Yeah, I was lampooning him and saying, I’m going to shine a light on this. But would I go about it the same way now? Probably not. Not probably, I wouldn’t.

The radio host also turned his attention to President Donald Trump’s son, Donald Trump Jr., after he shared the clip on his Twitter and suggested the left would now seek to “cancel” him.

NSFW: Howard Stern says N-word too many times during awful blackface impression that should have Libs yelling “CANCEL!” https://t.co/b9XJg2krnS

At the same point, I will say, it fucking distresses me that Donald Trump Jr. and Donald themselves won’t go into psychotherapy and change.. Attacking me during the coronavirus and Black Lives Matter is absolutely fucking crazy, concentrating on me. You want to concentrate on me and bully me, and expose me, with all the TV shows I’ve done? They’re all out there. There’s nothing new here. We all know. I was the craziest motherfucker on radio.

The 1993 skit is not the only video of Stern performing blackface. In another sketch, Stern imitates Supreme Court Judge Clarence Thomas by wearing a prosthetic nose, prosthetic lips, and an Afro wig while being interviewed by his sidekick Robin Quivers.

Stern, who endorsed Joe Biden for president in April, is one of many liberals to recently come under fire for their use of blackface amid the re-emergence of the Black Lives Matter movement across America. Other prominent figures found to have previously used it include Canadian Prime Minister Justin Trudeau, comedian Jimmy Fallon, and the Governor of Virginia Ralph Northam.