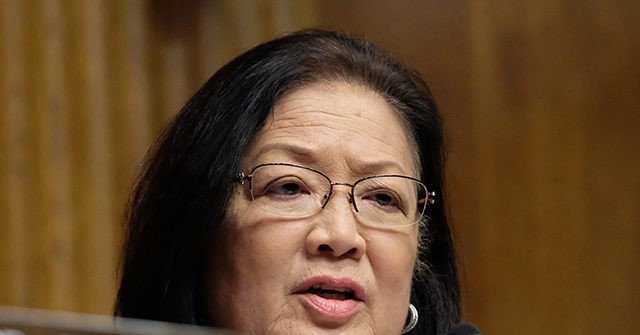 Wednesday on CNN’s “The Situation Room,” Sen. Mazie Hirono (D-HI) commented on President Donald Trump instructing the Department of Justice to continue fighting in court over adding a citizenship question to the 2020 Census.

Hirono said, “Chaos and confusion continues to reign, emanating from this president. And he continues to think that he can do whatever he wants, and force his various departments, including the Commerce Department and the Department of Justice, to bend to his will regardless of the Supreme Court decision on the census case. So once again we see the spectacle of the president acting like he’s the dictator of our country.”

She added, “You have a president that runs amok, and I have to say, the picture of all of these people, children locked up behind the cages, and the tanks rolling in for the Trump show for the Fourth of July, is that our country? That’s not the country that I think is a great country, that people want to come to.”