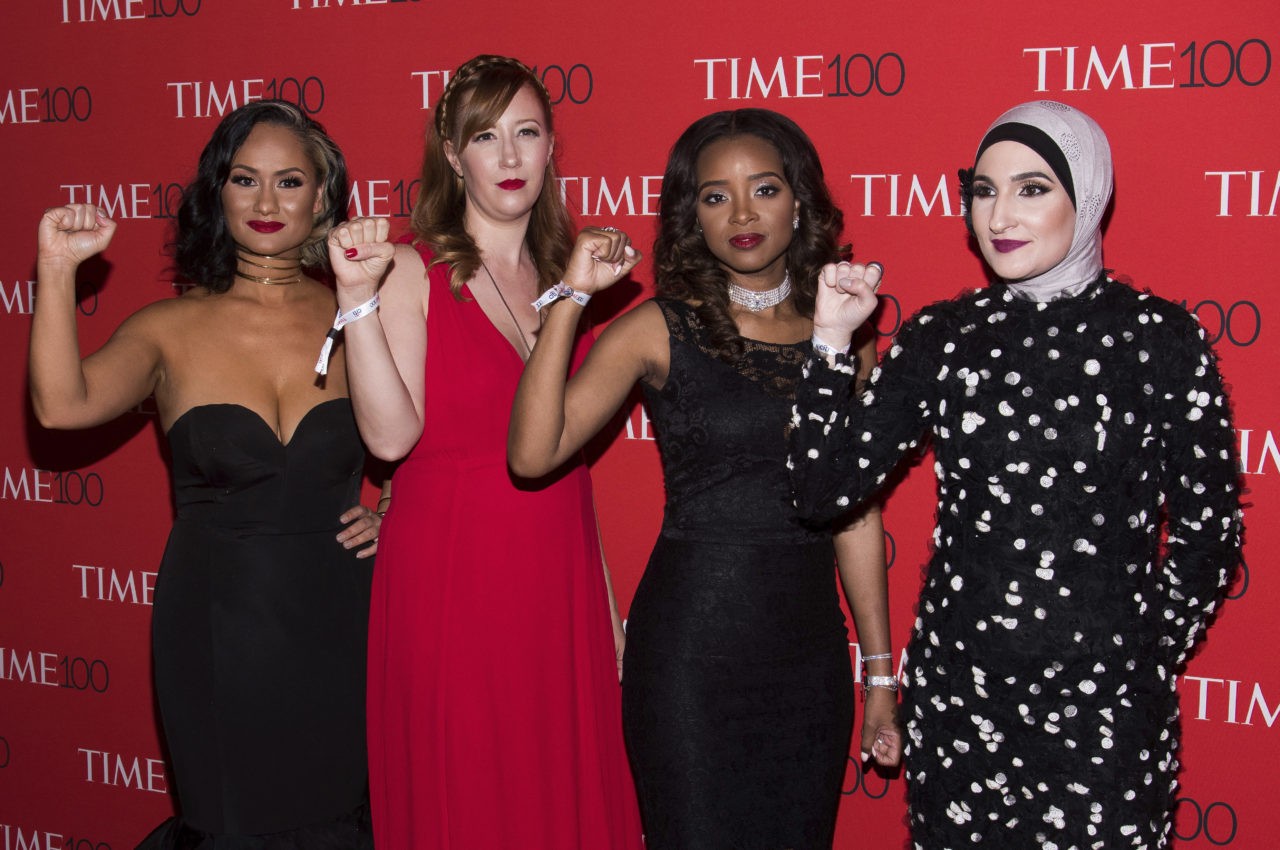 Members of the Critique of Anti-Semitism and Jewish Studies, part of the Friedrich Ebert Foundation think tank, also pointed to the Women’s March organizers’ refusal to disassociate themselves from Rasmea Odeh, a Palestinian terrorist involved in the murder of two Israelis during a Jerusalem terror attack.

“An organization that may support feminism, but discriminates against Jews and Zionists and denies Israel’s right to exist should not be honored by a democratic foundation that advocates diversity and speaks out against discrimination,” they added.

“Even after Mallory was repeatedly asked in March of this year to distance herself from the anti-Semitic statements by Farrakhan, she refused,” the letter read, in reference to Mallory’s refusal to condemn vitriolic comments by Farrakhan in which he called Jews the enemy.

Since its inception in 2017, Women’s March USA has attracted media attention due to the anti-Semitism of its board members and chairwomen. Linda Sarsour, a member of the board and former president of Women’s March USA, is notorious for her propagation of anti-Semitism toward Israel. This transpired not only through her statement from March 2017 claiming that feminists could not be Zionists simultaneously and that Zionists were Nazis, but also through her demonization and delegitimization of Israel, as well as the application of a double standard. She also calls herself a “very staunch supporter of the BDS movement.” These forms of anti-Semitism were also visible at the Berlin Women’s March in January 2018. The organizers did not show any attempt of critique or disassociation.

The academics also charged Sarsour with spreading “anti-Semitic conspiracy theories that resemble the classic anti-Semitic trope of blood libel. In September 2018, for instance, she claimed that when US police officers shoot unarmed black people, Jewish persons responsible would lurk in the background.”

The decision comes as actress Alyssa Milano announced she would not participate in next year’s Women’s March.