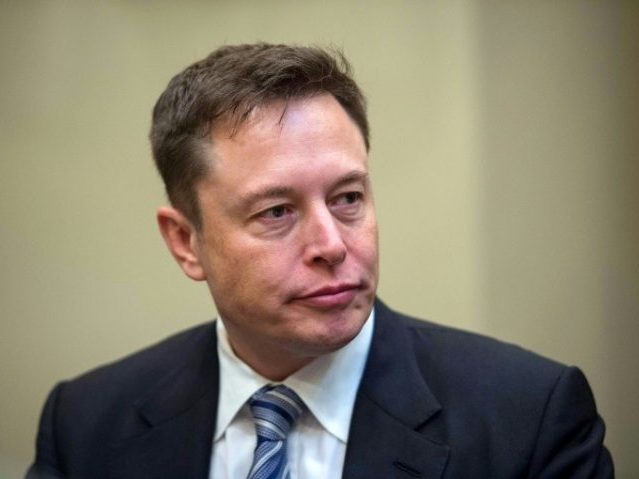 In a recent interview with CNBC the former Vice Chairman of General Motors, Bob Lutz, does not have high hopes for the future of Elon Musk’s electric-car manufacturer Tesla. According to Lutz, Tesla is “headed for the graveyard,” given the recent announcement that both the company and Musk are being investigated by the DOJ and the SEC.

“They will never make money on the Model 3 because the cost is way too high,” Lutz said during the interview this week. “He’s got 9,000 people in that assembly plant producing less than 150,000 cars per year,” he said, referring to Elon Musk. “The whole thing just doesn’t compute.”

Lutz further joked that a movie about the company could be in the works within the next few years: “The jaws are tightening and I think in another year or two we’ll see a movie called ‘Who Killed Tesla,’ a conspiracy movie starring Leonardo DiCaprio,” Lutz stated.

Tesla has not had an easy time lately, it was recently reported that Tesla is now under investigation by the Department of Justice over statements made by Musk and the company. The criminal investigation is operating alongside a probe by the SEC relating to Musk’s tweets about taking the electric-car manufacturer private — an idea which Musk has now walked back following doubts over whether he really did have “funding secured” as he claimed.

Saudi Arabia’s sovereign wealth fund — the organization from which Musk expected to get funding to take Tesla private — has also just invested $1 billion in Tesla competitor Lucid. The Saudi fund already has a five percent stake in Tesla, and Musk has alleged that the fund encouraged him to take Tesla private for some time, offering to provide funds to do so, but since then Musk has dropped the idea.