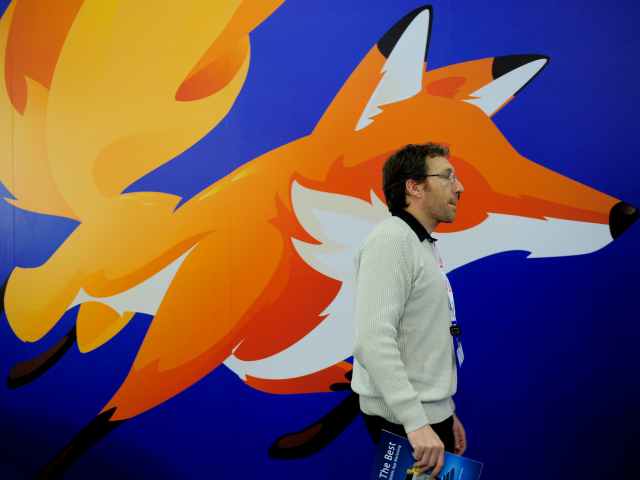 Mozilla Firefox announced the introduction of anti-tracking privacy settings in its browser, Tuesday.

“One of the features we outlined in our approach to anti-tracking was Enhanced Tracking Protection, otherwise known as ‘removing cross-site tracking’. We initially announced in October that we would roll out Enhanced Tracking Protection off-by-default. This was just one of the many steps we took to help prepare users when we turn this on by default this year,” Nguyen declared. “We continue to experiment and share our journey to ensure we balance these new preferences with the experiences our users want and expect. Before we roll this feature out by default, we plan to run a few more experiments and users can expect to hear more from us about it.”

“As a result of some of our previous testing, we’re happy to announce a new set of redesigned controls for the Content Blocking section in today’s Firefox release where users can choose their desired level of privacy protection,” he continued, before outlining the three privacy modes: Standard, Strict, and Custom.

Strict, Nguyen explained, is for “people who want a bit more protection and don’t mind if some sites break,” and “blocks known trackers by Firefox in all windows.”
Custom allows users to personalize what they want to block.

Firefox is one of the first mainstream browsers to boast anti-tracker privacy settings, however, it seems to be following in the footsteps of rival browser Brave, which was launched by former Mozilla CEO Brendan Eich after he was ousted from the company.

Eich’s browser Brave boasts built-in tracker and advertisement blocking, and has even attempted to take on the problem of demonetization caused by Google and other Big Tech companies.

Privacy-based search engine DuckDuckGo, a partner of Brave, has also been offering an anti-tracker browser extension for over a year.