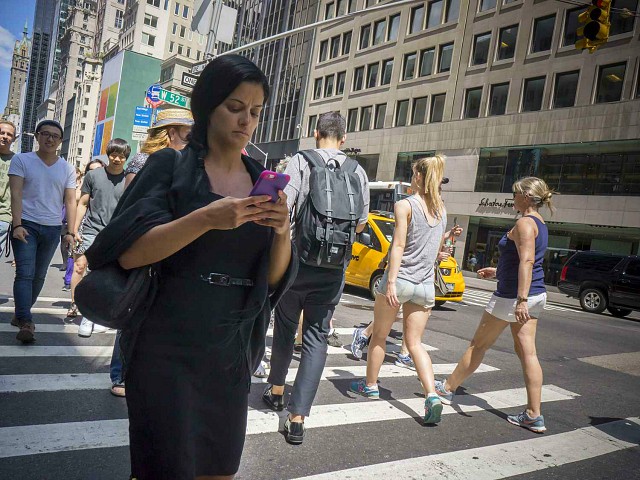 Pai is following up on an FCC letter sent to 13 companies in May, asking them to develop a “call authentication system” to prevent the use of “spoof” numbers used by spammers. This latest letter asks for an answer as to what the companies are doing to meet that requirement by November 19.

The framework is designed to “digitally validate the handoff of phone calls passing through the complex web of networks,” the FCC explained, “allowing the phone company of the consumer receiving the call to verify that a call is from the person supposedly making it.”

According to Reuters, “YouMail, a company that blocks robocalls and tracks them, estimated there were 5.1 billion unwanted calls last month, up from 3.4 billon in April.”

“We need call authentication to become a reality — it’s the best way to ensure that consumers can answer their phones with confidence. By this time next year, I expect that consumers will begin to see this on their phones,” Pai said. “I am calling on those falling behind to catch up”

Pai warned that the FCC will “take action” if the system is not “on track to get up and running next year.”