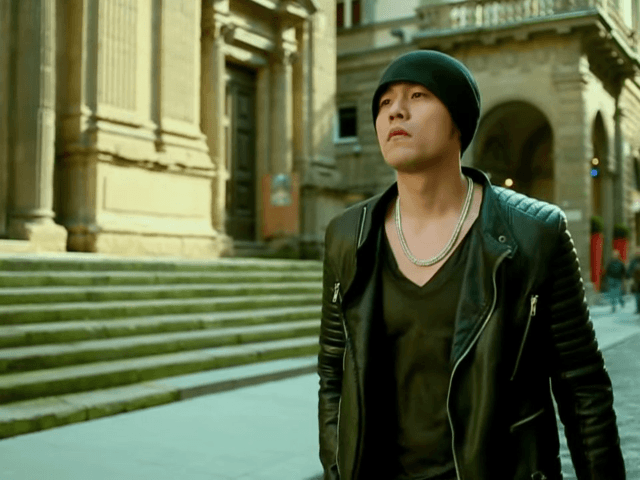 The Chinese Communist Party regulatory body that controls the nation’s karaoke venues announced a ban on 6,000 songs this week, claiming the Chinese businesses were not paying the original artists for their work.

The songs banned include some of China’s most popular, causing controversy on the Chinese social network Weibo, including songs by artists in Taiwan and Hong Kong, whose young people have become increasingly vocal in their quest for self-governance.

China will reportedly continue to allow the songs to play on airwaves but only if the artists are properly compensated. In the past, the Chinese regime has banned thousands of songs at once from the airwaves for not properly conveying “socialist core values.”

The South China Morning Post reported on Tuesday that the ban on the latest round of 6,000 songs will take effect in venues that use KTV, which it defines as “China’s popular karaoke culture.”

“KTVs and their video on demand service providers were ordered by the state-sponsored China Audio-Video Copyright Association (CAVCA) to remove 6,609 songs by artists from China, Taiwan, Hong Kong and South Korea by October 31,” the Post explained, adding that some songs will continue to be allowed to exist on these servers but not the versions existing in the system, which are protected by copyright.

The CAVCA songs banned include artists such as A-Mei and Jay Chou of Taiwan.

Sites translating social media content in China, like the outlet What’s on Weibo, reported that users “fear that KTV nights won’t be as fun anymore” with such a significant number of songs no longer available.

The Chinese Communist government has traditionally had very little regard for intellectual property or individual ownership of copyright. Consistent efforts to steal intellectual property from the United States have made prominent headlines this year, damaging Beijing’s reputation in the face of potential foreign investors. On technology issues, Chinese officials appear little interested in arguing that China is a safe place for scientific innovation; an article in September’s Global Times proclaimed, “science belongs to all human beings.”

On issues outside of technology, however, the government recently indicated more interest in protecting foreign companies when the potential exists to limit Chinese people’s exposure to foreign culture. For example, on Tuesday, the Guangzhou Yuexiu District Court issued a landmark ruling protecting the Danish company Lego from widespread copyright violations in the form of Chinese manufacturers imitating their trademark toy blocks. The ruling awarded Lego $649,735 in damages.

China has greatly heightened its surveillance and tracking of music releases in particular under Communist Party chief Xi Jinping. In 2015, the Ministry of Culture released a list of 120 “banned” songs, warning that anyone caught listening to them would face “severe punishment.” Many were rap songs discussing drug and alcohol use but also included on the list were songs by Taiwanese musicians, including one that jokingly praised Taiwanese women as being superior to Chinese women.

Following that crackdown, Xi’s government attempted to popularize communist rap, releasing songs with titles like “Marx is a Millennial” and “The Reform Group Is Two Years Old.” The campaign largely failed to generate interest in government-sponsored hip-hop, a reality made stark by the popularity of the reality show The Rap of China, a breakthrough program broadcast on summer 2017.

Both winners of The Rap of China, PG One and Gai, suffered government retribution as their popularity surged, as well as other featured rappers on the program. The company iQiyi, which initially produced the program, launched a second season of the reality TV show this summer airing online to avoid the ban on television.