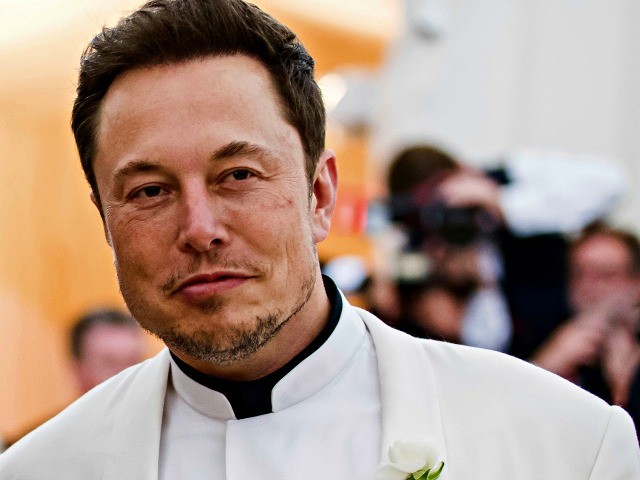 In an interview with “Axios on HBO,” Tesla co-founder and CEO Elon Musk said there is a “70 percent” chance he will personally ride one of his SpaceX rockets to Mars.

He acknowledged the danger in going to Mars, but likened the challenge to climbing Mount Everest.

“Your probability of dying on Mars is much higher than earth,” said Musk. “Really, the ad for going to Mars would be like Shackleton’s ad for going to the Antarctic. It’s going to be hard. There’s a good chance of death, going in a little can through deep space.”

He added, “There’s lots of people who climb mountains. People die on Mount Everest all the time. They like doing it for the challenge.”