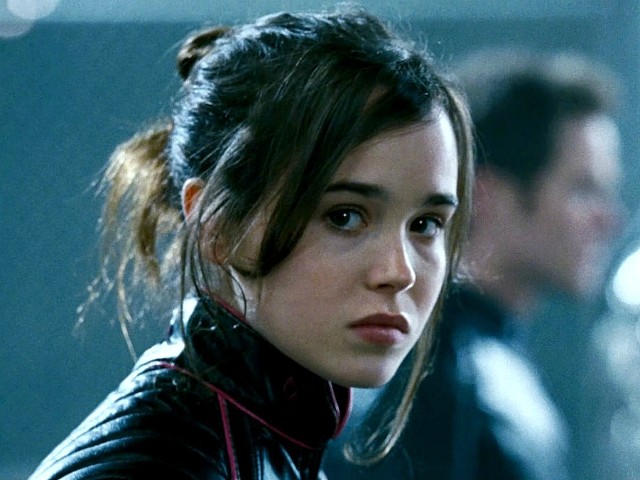 Actress Ellen Page appeared on The Late Show with Stephen Colbert Thursday to sound the alarm about global warming and “environmental racism,” claiming that the world was going to end in just about a decade.

“It disproportionally affects people of color, whether it’s like, the disproportionate amount of landfills that are placed next to communities of people of color in Nova Scotia, or whether it’s about a pulp mill in [Nova Scotia] that’s been there forever and has destroyed the environment and the land of First Nations people, you know, it’s like, this is something that’s happening, and it’s happening to the most marginalized people, and we need to be talking about it, it’s really serious. We have been told…that, by 2030, the world as we know it, that’s it. That’s it,” the 31-year-old claimed.

The Juno star then turned her fire on the Trump administration, accusing Vice President Mike Pence of homophobia.

“Let’s just be clear. The vice president of America wishes I didn’t have the love, with my wife. He wanted to ban that in Indiana. He believes in conversion therapy. He has hurt LGBTQ people so badly as the governor of Indiana.”

The Trailer Park Boys actress said, “If you are in a position of power, and you hate people and you want to cause suffering to them, you go through the trouble, you spend your career trying to cause suffering, what do you think is going to happen?”

“I have traveled the world, and I have met the most marginalized people you could meet,” the Oscar nominee said. “I am lucky to have this time and the privilege to say this: this needs to fucking stop!”