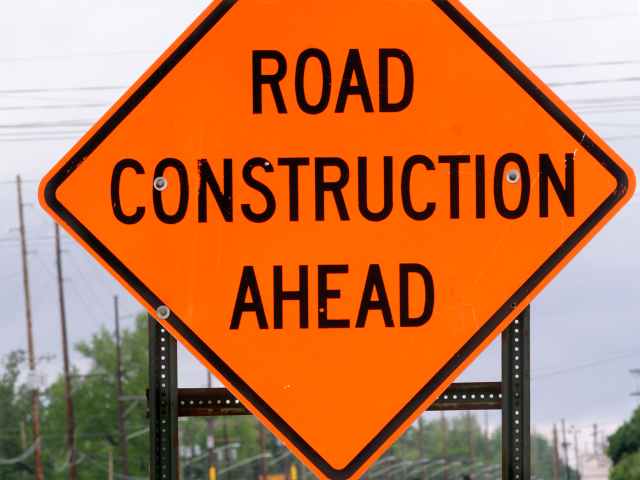 Construction spending rose sharply in November, reinforcing the idea that the housing market’s recent slump may have reached its nadir.

On a year-over-year basis, spending is up 3.4 percent.

Residential construction had been a source of weakness in recent months, in part because expectations for higher interest rates were expected to depress demand. But this rose 3.5 percent in November.
New home sales, reported Thursday, were also stronger than expected in November.

President Donald Trump’s promise to improve America’s public infrastructure appears to be playing a role. Highway constructions spending is up 5.8 percent for the year.

The construction data’s release was delayed because of the partial shutdown of the federal government.