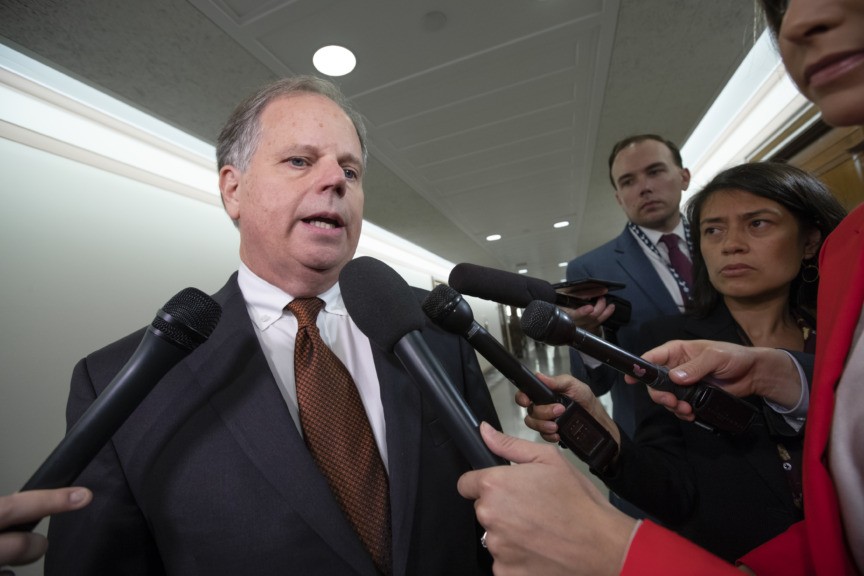 There was some speculation Jones was already a “no” vote, as pointed out in a Politico story earlier this week. In a statement to the press, Jones made it official.

“The Kavanaugh nomination process has been flawed from the beginning and incomplete at the end. Dr. Ford was credible and courageous and I am concerned about the message our vote will be sending to our sons and daughters, as well as victims of sexual assault. I will be voting no.”

I have called for:
—Complete disclosure of all documents
—Subpoena Mark Judge
—Postpone the vote
Dr. Ford was credible & courageous.
What message will we send to our daughters & sons, let alone sexual assault victims?
The message I will send is this—I vote no. #RightSideofHistory

The junior Alabama senator had resisted earlier calls to commit to voting for Kavanaugh despite polling showing a majority of Alabamians wanting Kavanaugh’s confirmation. The Alabama Democrat, who defeated former Alabama Supreme Court chief justice Roy Moore a year ago, is up for re-election in 2020.