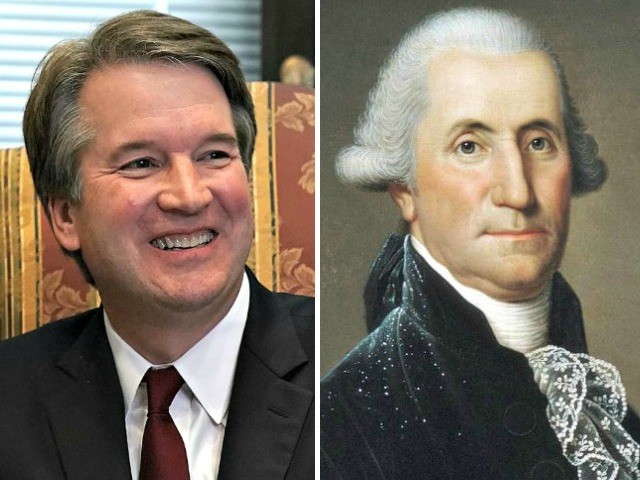 President Donald Trump blasted Democrats for running with last-minute accusations of sexual misconduct against Judge Brett Kavanaugh prior to his confirmation vote.

“They know it’s a big, fat con job,” he told reporters. “And they go into a room, and I guarantee you, they laugh like hell at what they pulled off on you and on the public.”

The president reminded Americans that Kavanaugh had been investigated many times throughout his legal career.

Trump said that if Republicans nominated George Washington for the Supreme Cou, the Democrats would accuse him of impropriety and obstruct him.

“Didn’t he have a few things in his past?” he said.

The president denied the suggestion that he universally refused to believe the women in sexual misconduct allegations but cast doubt on the timing of the allegations.

Trump lamented the process, noting that it was destroying a good man and a good family, pointing out that Democrats would suffer politically from the attacks.

“I think people are going to see that in the midterms,” he said.

When asked if he believed if the women accusing Kavanaugh were “liars,” Trump replied.