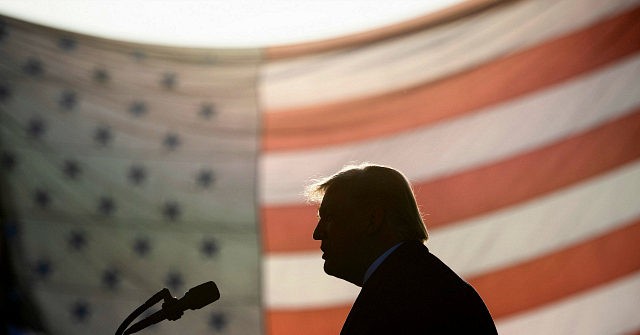 A new poll by a left-leaning group showed President Donald Trump with a three-point lead among voters who have not yet voted in the battleground state of Michigan.

The survey, taken October 15-18, asked 830 likely voters for whom they would vote “if the election were held tomorrow.”

Five percent of respondents said they were unsure.

A survey taken October 11-14 by the Trafalgar Group found Trump will a small .6 percent lead over Biden, 46.5 percent to 45.9 percent.

Just 2.2 percent of the 1,025 likely voters said they were undecided.

EDITOR’S NOTE: This story has been updated to properly reflect nuances in the polling methodology.