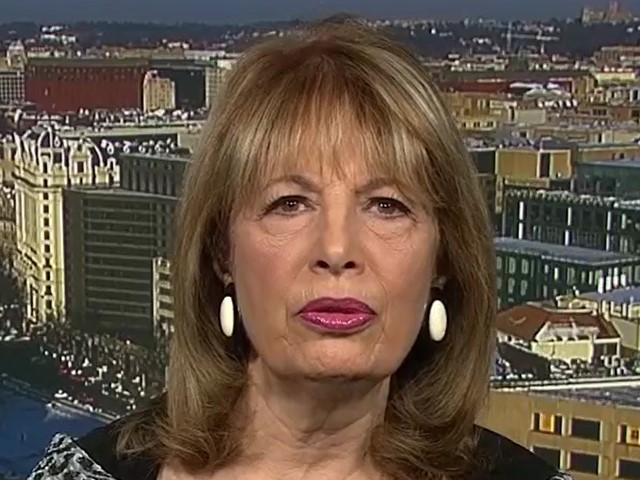 MITCHELL: now, at the same time, in the threat assessment that was given yesterday, there was no mention of justifying a border wall. And the threat on the Southern border was encompassed in the normal page and a quarter that was written about drug interdictions, including Chinese Fentanyl. So it was not just from the Mexican border. So the threat that caused the shutdown, the most severe threat that he was claiming was not even mentioned until page 18 of a 42-page report.

SPEIER: Once again, it’s all about theater with him. And he thinks that the immigration issue is his secret weapon. Unfortunately, it will become the noose around his neck.