MONTERREY, Nuevo Leon – Authorities in this border state arrested the driver for a cartel hit squad who was identified as a murder suspect in Colorado.

The arrest was part of an ongoing investigation into a hit squad run by a faction of Los Zetas called Cartel Del Noreste that, as Cartel Chronicles reported, was targeting state police officers throughout Monterrey. Using a series of ambush attacks, CDN managed to kill and injure several Nuevo Leon state police officers to pressure officials into stopping cartel crackdowns. 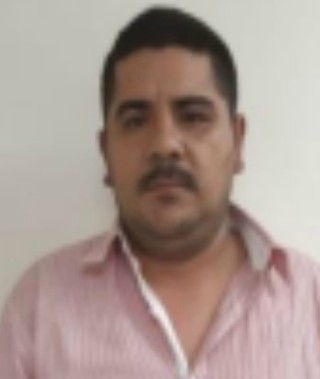 The CDN is tied to several kidnapping and extortion cases dealing with the local sale of drugs in and around Monterrey. During the operation, authorities were able to identify one of the alleged gunmen as 29-year-old Jaime Joshimar Zavala Santana, who has since been named as one of the suspects in the ambush that killed Nuevo Leon State Police Officer Luis Ricardo Morales Gonzalez. 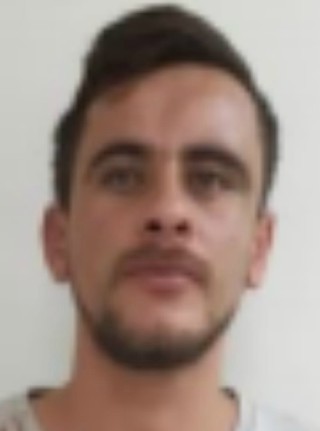 As part of the investigation, authorities learned that Hernandez Moran, who is a native of Nayarit, is wanted in Colorado Springs, Colorado, for the 2012 kidnapping and murder of Jeremy Naranjo. Hernandez Moran fled to Mexico where he claimed to be working as a taxi driver, however authorities accused him of working for the CDN. 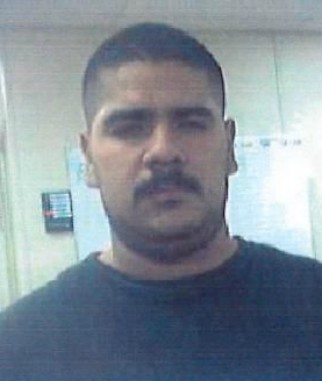