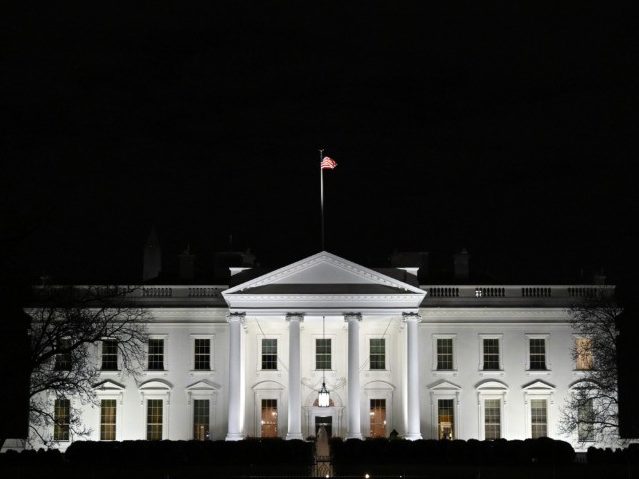 A Colorado state house committee passed a bill that would allow the state’s presidential electoral votes to go to the candidate who wins the popular vote instead of the Electoral College.

The bill, which has already passed the Colorado Senate, mandates that the state’s members of the Electoral College vote for the presidential candidate who wins the popular vote.

Under current state law, the state’s electoral college members cast their vote for the candidate who wins the election in Colorado.

The legislation would also allow Colorado to join 11 other states and the District of Columbia in the National Popular Vote Interstate Compact, an agreement among several states to award electoral votes in presidential elections to the candidate who wins the popular vote.

If enough states agree to the terms of the compact, it could change how presidential elections are decided by limiting the power of the Electoral College.

The states which have agreed to the compact only add up to 172 electoral votes, 98 votes short of the 270 electoral votes needed for a candidate to win the Electoral College.

But not all lawmakers are on board with the bill. Republican lawmakers have raised concerns that the legislation violates the Constitution because it links the state’s electoral process to public opinion.

ALL 16 of your GOP Senators voted NO to curtailing the electoral college.

Senator @owenjhill: “It says you’re votes and your choices are no longer your own. We are going to tie your representation to what the other 49 states choose.”#COpolitics #COleghttps://t.co/jZIrms8odv

If the bill passes a full vote in the Colorado House, it will head to the desk of Gov. Jared Polis for approval. Polis reportedly supports the legislation.