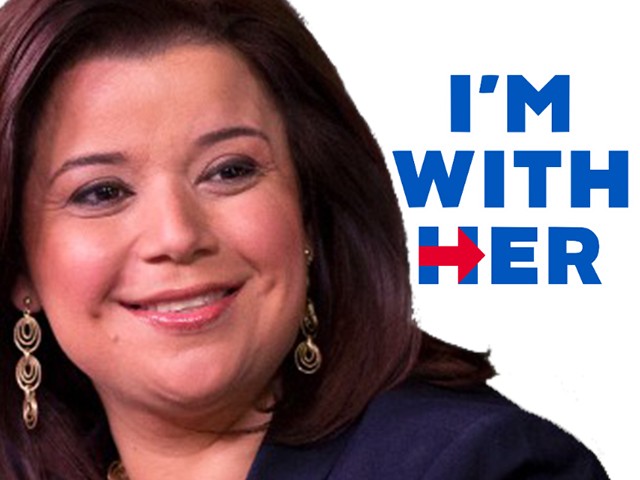 Never Trumper and CNN pundit Ana Navarro claimed on Wednesday evening that the sexual assault allegations against Supreme Court nominee Brett Kavanaugh will be “in his obituary” and “be a huge black cloud on top” of his career.

“This is going to be a huge black cloud on top of Judge Kavanaugh’s career, the rest of his life,” Navarro told host Chris Cuomo. “It is going to be in his obituary, the fact that this allegation came through.”

On Wednesday evening, Banks, Ford’s lawyer, said in a statement that the Judiciary Committee’s “stated plan to move forward with a hearing that has only two witnesses is not a fair or good faith investigation” because “there are multiple witnesses whose names have appeared publicly and should be included in any proceeding.”