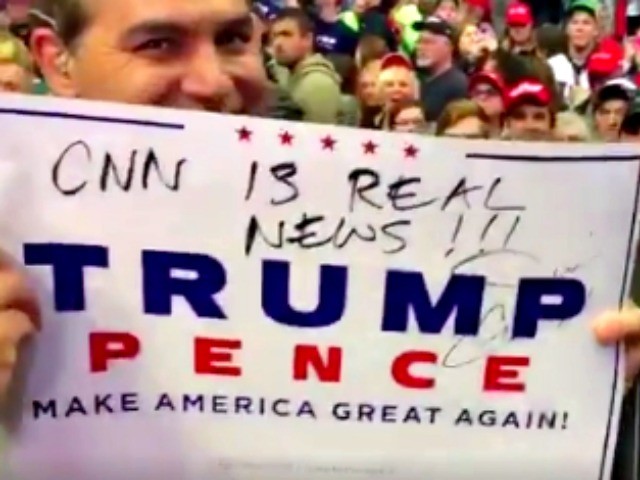 CNN plans to take the Democratic response live, the network announces; it’s unclear who will deliver the Dem speech

Earlier Monday, House Speaker Nancy Pelosi (D-CA) and Senate Minority Leader Chuck Schumer (D-NY) called on the networks to give Democrats an opportunity to respond to the president’s address. “Now that the television networks have decided to air the President’s address, which if his past statements are any indication will be full of malice and misinformation, Democrats must immediately be given equal airtime,” the Democrat leaders wrote in a joint statement.

Despite earlier reports to the contrary, President Trump’s 9:00 PM EST address will be carried live by ABC, CBS, CNN, Fox Broadcasting, Fox News Channel, Fox Business Network, MSNBC, and NBC. It is unclear if the networks will join CNN in airing the Democratic Party’s response.

President Trump’s Oval Office speech will be followed by his visit Thursday to the southern border to highlight his demand for a barrier. White House press secretary Sarah Huckabee Sanders tweeted Monday that the president will use the visit to “meet with those on the front lines of the national security and humanitarian crisis.”

The administration is discussing the idea of declaring a national emergency to allow President Trump to move forward on the wall without Congress approving the $5.6 billion he wants. Vice President Mike Pence said the White House counsel’s office is studying the possible move.

The talks over ending the shutdown have been at an impasse, as President Trump remains firm on funding for the wall. The president has offered to build the barrier with steel rather than concrete, billing that as a concession to Democrats’ objections.

However, Democrats have made clear that they object to the wall itself, not how it’s constructed. They claim it is both immoral and ineffective, preferring other types of border security funded at already agreed-upon levels.

President Trump has tasked Vice President Pence during the government shutdown fight to negotiate with Democrats, including during talks over the weekend with Democratic staffers.

The Associated Press continued to this report.