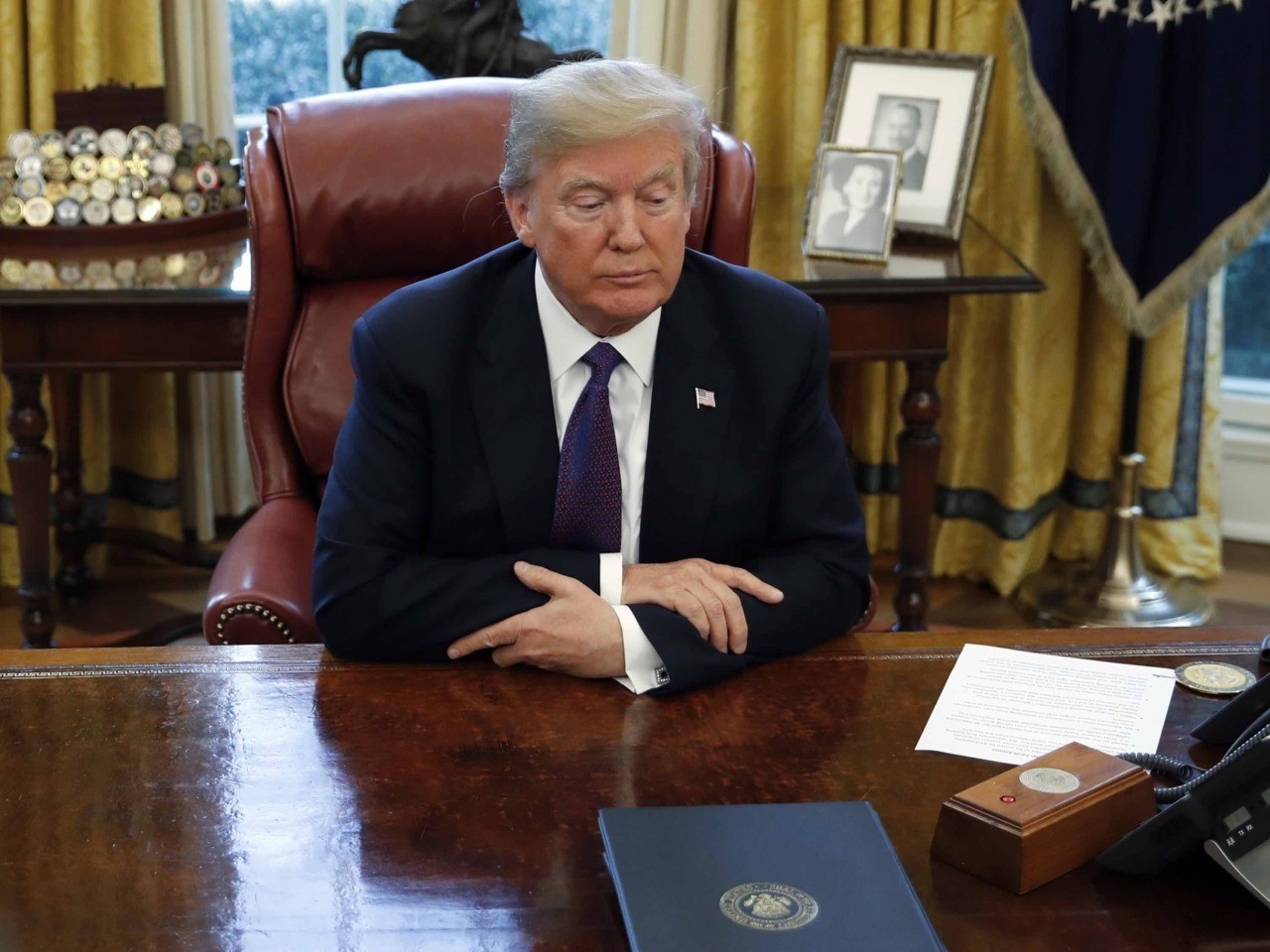 President Donald Trump will deliver his first address from the Oval Office on Tuesday evening at 9 p.m. ET. He will explain why the country needs a physical barrier at the U.S-Mexico border, and why he is refusing to consider bills to end the partial federal government shutdown unless they provide the funding he is seeking.

Breitbart News readers and listeners have been looking forward to such an address for weeks.

1. The border issue is about national security, the first priority of government. Americans are used to fights over immigration policy. This is different. The nation faces a crisis at its southern border. The drug cartels are taking advantage of our open border to smuggle drugs, weapons, and people. They are also waging a bloody civil war that bleeds over into our country. Everything else the government does is secondary to protecting the country. There is literally no point to opening the government until politicians are prepared to take care of its first priority.

2. The first victims of the Mexican cartels are the migrants and the countries from which they come. Cartels are brutal. They slaughter innocent civilians. They rape the women and girls they are trafficking to criminals in the U.S. The drugs they sneak into the U.S. kill thousands of Americans each year. And the developing countries that migrants leave behind become poorer. Democrats who, like Sen. Patrick Leahy (D-VT), say “[t]here is no national emergency on our southern border,” are encouraging the cartels. There is nothing humane about an open border.

3. The border crisis has nothing to do with legal immigration, which we embrace. Corporal Ronil Singh, a Newman, California police officer — and legal immigrant — was murdered the day after Christmas by an alleged illegal alien. Many Americans want less immigration — a debate for another day. Regardless, Americans respect legal immigrants. We should reform our immigration laws, including those that allow foreigners to claim amnesty as soon as they touch American soil. Corporal Singh gave his life to defend the rule of law. That is what is at stake.

4. Illegal immigration hurts all Americans, but especially legal immigrants, minorities, and the poor. With better border enforcement, black and Hispanic unemployment is the lowest ever, and wages are rising for all Americans. Those gains are threatened by illegal aliens who compete with U.S. citizens and legal immigrants for jobs. Illegal immigration also hurts public health care and education, as illegal aliens place additional burdens on services that are already struggling. We can have a generous welfare state, or open borders, but not both.

5. Democrats are hypocrites. Many Democrats — including Senate Minority Leader Chuck Schumer (D-NY) — have voted for a barrier at the border in the past. Border walls, and fences, are not “immoral,” as Speaker Nancy Pelosi keeps saying. Nor are they racist. They work — which is why the European Union builds them, why our ally Israel builds them, and why even developing countries in Africa build them. The main reason Democrats oppose a barrier at the border is because they don’t want President Trump to have a political win. Stop making this personal.

6. We have to act now because both parties failed in the past. Many Democrats want open borders because they see illegal aliens as future voters. Many donor-class Republicans have tolerated illegal immigration because of business demand for cheap labor. That is why both parties have overlooked the laws they voted to pass, and ignored the wishes of the American people. President Barack Obama told Congress in 2011: “I strongly believe that we should take on, once and for all, the issue of illegal immigration.” They did nothing. We can no longer wait.

7. Let the engineers design a barrier that works. The wall should not be a Democratic or Republican issue. Nor should it be a budget issue: Democrats are fighting over a mere $5 billion, when their own budget bill spends tens of billions more in excess of White House requests on other items, including foreign aid. The wall — or fence — is little more than an engineering problem. We should let experts make their recommendations about what kind of physical barriers to build at each point along the border. Let the engineers do their job — and let’s put America first.