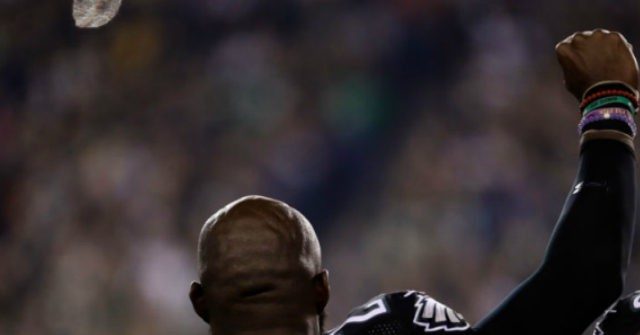 After Colin Kaepernick walked away from the NFL in 2017, the league’s social justice movement found a new face and voice in then-Eagles safety Malcolm Jenkins. Now, it’s being reported that Jenkins’ face and voice will now be regular fixture on CNN.

Jenkins, now with the Saints, has been hired by CNN to comment on race and social justice issues.

“Having spent years running non-profits and supporting grassroots organizations to address the inequalities of our criminal justice system, educational system and disparate wealth in our marginalized communities, I believe I can be a voice for other athlete activists and those who have dedicated their lives to changing legislation, policies and reforms for human equality,” Jenkins said in a statement obtained by Pro Football Talk. “Now more than ever, the public needs to be educated on the roles of elected positions of power, such as the District Attorney, Police Chief or City Council and how to hold those individuals accountable, especially through their voice and their vote. In an important election year, I’m eager to join the CNN family and share my perspective as a regular contributor.”

Jenkins is a co-founder of the NFL Players Coalition which spearheads much of the NFL’s social justice efforts. In recent weeks, Jenkins made headlines by posting an emotional video response to Drew Brees’ statement that he felt anthem protests were disrespectful.