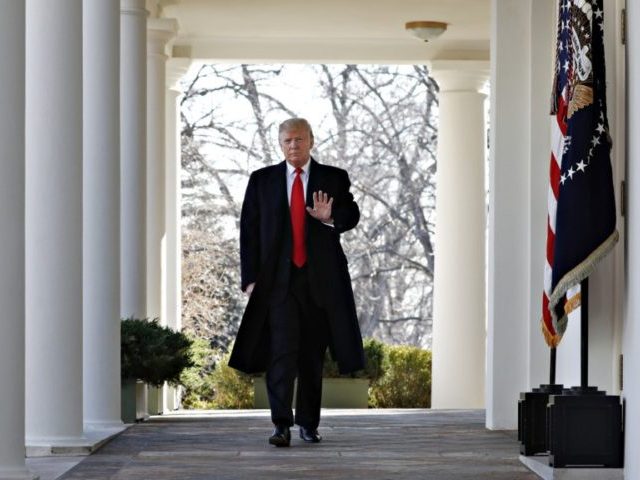 Economic growth accelerated and was much stronger than expected in January, according to a basket of indicators collected by the Federal Reserve Bank of Chicago.

The Chicago Fed National Activity Index for December rose to 0.27 from 0.21 in November. Economists had expected the index to decline to 0.15.

The three-month moving average of the index, seen as a more stable guide to the economy because it smooths out month to month volatility, gained to 0.16 from an unrevised 0.12, the Federal Reserve Bank of Chicago reported Monday.

The November monthly figure was revised down a notch from the earlier reported 0.22.

The index was compiled during the government shutdown and may have been affected by the lack of some data due to the shutdown. Estimates were used for missing data.