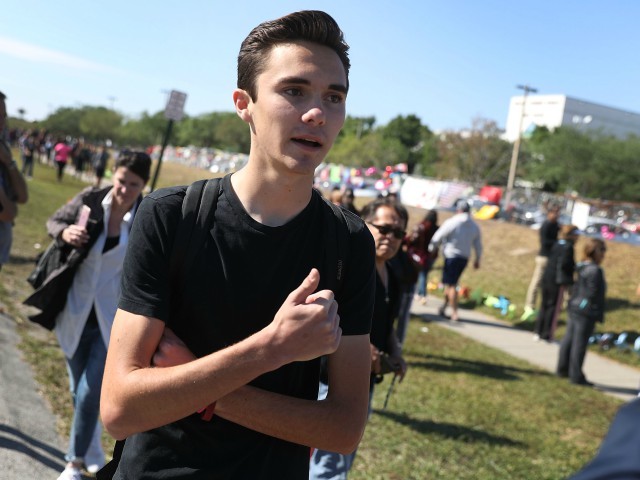 Peduto’s push comes after a gunman opened fire with a legally owned firearm in the Tree of Life Synagogue, which was gun-free at the time. President Trump reacted to the shooting by suggesting places of worship adopt armed security measures, but Peduto defended the gun-free approach.

Peduto’s solution is to prohibit possession of lawfully acquired and owned firearms throughout the city.

His gun control push, as taken up by the Pittsburgh City Council, also includes a ban on starter pistols and certain BB guns.

Trib Live reports that Parkland gun control activist David Hogg praised Peduto’s gun control push, saying, “We need more mayors like Peduto. We need every one of you to stand up. Because, I guarantee you, they can go after one of us, they can go after a few of us, but they cannot go after every single mayor within the United States.”