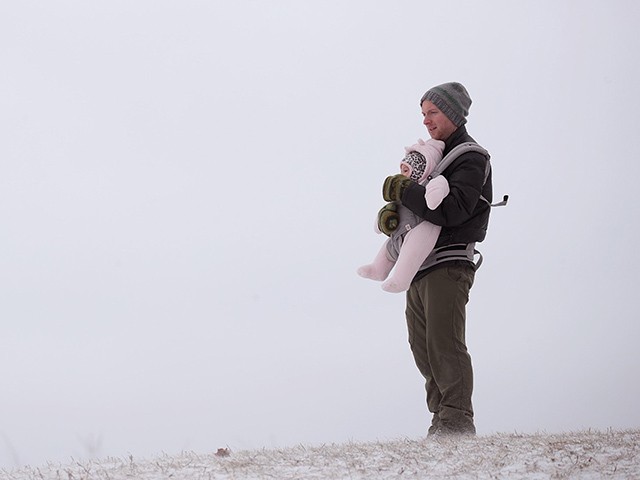 Potentially record-breaking temperatures are headed towards large swaths of the Midwest this week, bringing bitterly cold conditions that government weather services warn could be life-threatening — and even more frigid than some of the planet’s arctic regions.

Minneapolis Public Schools officials have canceled classes through Wednesday, when the region is expected to experience frigidly low temperatures not seen in a quarter century. Chicago Public Schools have also called off classes on Wednesday because of the anticipated cold snap.

“You’re talking about frostbite and hypothermia issues very quickly, like in a matter of minutes, maybe seconds,” said Brian Hurley, a meteorologist with the Weather Prediction Center.

Subzero temperatures will begin Tuesday, but Wednesday is expected to be the worst. Wind chills in northern Illinois could fall to negative 55 degrees, which the National Weather Service called “possibly life-threatening.” Minnesota temperatures could hit minus 30 degrees with a wind chill of negative 60.

A wind chill warning is in effect from Tuesday evening through Thursday morning for all of northern Illinois and northwest Indiana. Potentially life threatening cold with wind chills of 30 to 55 below zero are expected. #ilwx #inwx pic.twitter.com/Czbf11qybV

The potentially record-breaking low-temperature forecast in Milwaukee is negative 28 degrees, with a wind chill as low as negative 50. The current record of minus 26 degrees was set in 1996. At O’Hare International Airport in Chicago, the high-temperature Wednesday is expected to be negative 14 degrees, which would break a record set on Jan. 18, 1994.

On Wednesday, meteorologists say the South Pole is likely to reach negative 4 degrees, while Greenland’s Zackenberg Station, Greenland, situated above Arctic Circle is expected to hit 11 below zero.

The unusually frigid weather is attributed to a sudden warming far above the North Pole. A blast of warm air from misplaced Moroccan heat last month made the normally super chilly air temperatures above the North Pole rapidly increase. That split the polar vortex into pieces, which then started to wander, said Judah Cohen, a winter storm expert for Atmospheric Environmental Research.