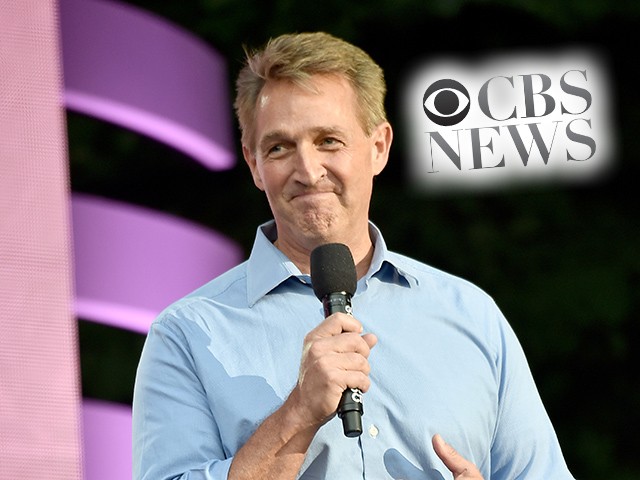 Appearing on CBS This Morning Tuesday, Flake discussed his future role at the network and revealed he will not launch a primary challenge to President Donald Trump in 2020. “I have always said that I do hope that there is a Republican who challenges the president in the primary,” he told co-host John Dickerson. “I still hope that somebody does, but that somebody won’t be me. I will not be a candidate.”

The development comes after reports that Flake, who was among the Senate’s most vociferous critics of President Donald Trump, met with CBS News executives at Manhattan offices earlier this month. At the time of the report, the Hollywood Reporter said the former lawmaker could “serve in the standard role for ex-politicians, as an on-air contributor — or as something more.”

Flake is the latest Never Trumper to join a major news network.

On January 15, John Kasich, former Republican Governor of Ohio, was hired by CNN as a senior contributor. “The governor has strong insights to help guide conversations in our country in a positive direction and this new partnership with CNN gives him a great platform to do so,” John Weaver, a longtime Kasich advisor, told Axios of the move. The hire came one day after the Ohio Republican signed with Hollywood powerhouse talent agency United Talent Agency.