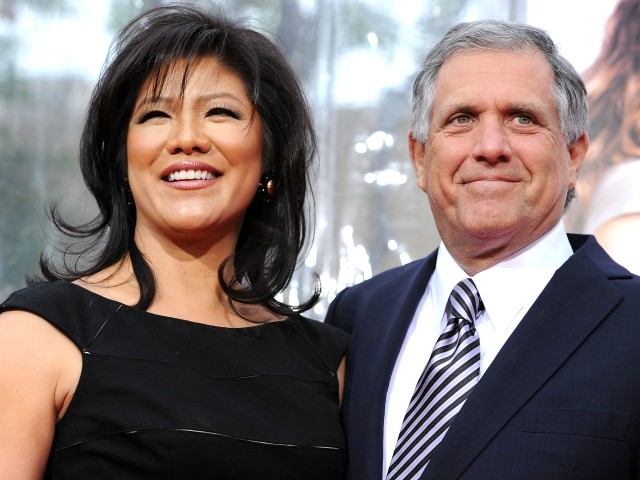 NEW YORK (AP) — Julie Chen has left the cast of the CBS daytime show “The Talk” a week after her husband, CBS Corp. boss Leslie Moonves, was ousted from the company due to sexual misconduct charges.

Chen announced her decision via a taped message on the show Tuesday, saying she needed to spend more time at home with her husband and their son. She appeared from the set of “Big Brother,” the prime-time CBS show where she is the host.

Chen made no mention of the case involving Moonves. She appeared to fight back tears when she thanked crew members.

One of her co-hosts, Sara Gilbert, said “we love you, Julie,” after the taped message was over and just before the show concluded.