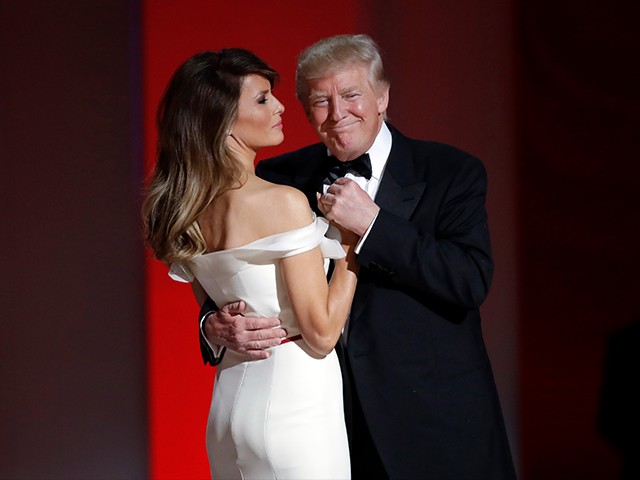 President Donald Trump on Wednesday was misleadingly accused in a New York Times report of employing “dubious” tax schemes to avoid taxes on wealth given to him and his siblings by his father.

The New York Times accuses the Trump family of dodging hundreds of millions of estate taxes by placing their real estate assets in a family trust and then heavily discounting them using I.R.S. rules that allow minority interests in closely held companies and illiquid assets to be valued below their book value. Fred Trump gave his kids partial ownership in around $94 million of New York City real estate assets and applied a 45 percent marketability and minority interest discount, bringing their tax value down to just $41.6 million, according to tax documents obtained by the New York Times.

Far from being a dubious or possibly illegal transaction, however, this appears to be a slight variant on an entirely conventional exercise in estate planning. Known as a “family limited partnership,” it is frequently used by wealthy families to minimize estate taxes.

Under longstanding tax law, the value of the shares of the partnership is not strictly tied to the book value of the property it owns. Instead, they can be discounted for “lack of control” and for “lack of marketability.” The idea is that partial ownership of an illiquid asset is not worth as much as owning an easily-sold asset outright.

For example, parents could contribute $10 million of property to a family partnership with 100,000 shares. Assume a 25 percent marketability discount and a 25 percent lack of control discount. That would mean the partnership’s shares would be worth just $5 million, or $50 per share.

The parents can then give their children partnership shares, which would be taxed at the $5 million valuation. If they had just given their children the property outright, it would be valued at $10 million–doubling the tax due.

In the case of the Trumps, it appears that the parents gave some of the shares to their children and allowed them to buy out the rest. The purchased shares wouldn’t be taxed as gifts but they would be taxed as income to the parents.

The discounting is not quite as extraordinary as it sounds. Even shares of public companies sometimes trade below the book values of their assets. Until recently, in fact, most of America’s largest banks were trading below book value.

Both sorts of discounts allowed are really just common sense.  The fair market value of, say, one-third of a closely-held company is not worth exactly one-third of its assets. The holder of those shares has no assurance that he can liquidate the assets. He either needs to obtain control of a majority of the shares or win over the support of the other shareholders. This lack of control is a cost borne by the shareholder and it diminishes the value of the shares. We see this in the context of takeovers of public companies, where buyers typically pay a “control premium” because acquiring all of a company is worth more than the sum of its parts.

Similarly, if the assets or the shares of the partnership are not easily sold off, the shares should be discounted from book value. Getting stuck holding shares when you need cash can be costly.

Ironically, the New York Times is controlled by a family trust that holds super-voting shares that do not trade on the market. While neither the trust nor the Ochs-Sulzberger family disclose the tax basis of the trust, it is very likely that the trustees’ shares are discounted from the book value of those because individual family members cannot sell them or liquidate the assets.