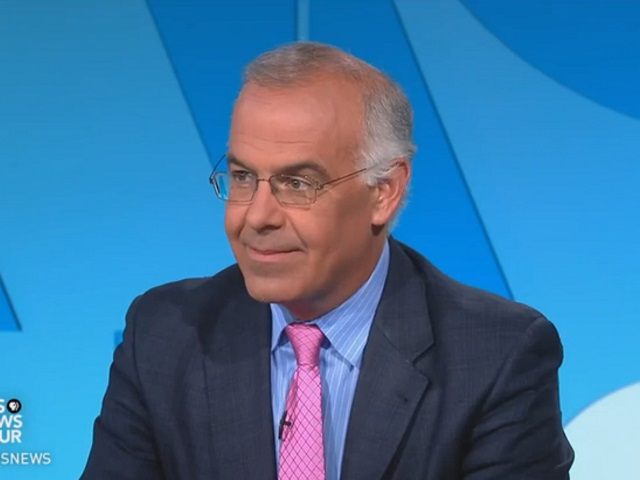 Brooks stated, “To me, one of the — an interesting debate is happening. You could call it the Michelle Obama-Hillary Clinton debate. And when Michelle Obama famously said, when they go low, we’ll go high, and she’s sticking to that. And Hillary Clinton says, no, they’re going low, we’ve got to go low too. And you see that debate. I think, in this age, having the moral high ground is a bit of an advantage, a major advantage. And because of Donald Trump’s behavior, he has put the Republicans at a moral disadvantage.”

He continued, “And keeping go — staying high, staying reasonably civil, not totally going into the gutter with Donald Trump strikes me as the right Democratic strategy and the right strategy for any movement. Because once you go down there, you self-corrupt. And so, I — one begins to see, Eric Holder said, if they go after us, we kick them. You’re beginning to see a lot of people getting so angry about Kavanaugh and other things, any means necessary. To me, that is a mistake, just for the soul of your party.”