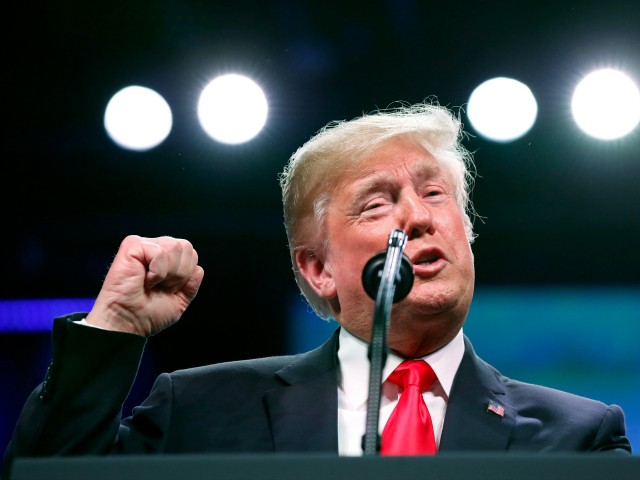 During a preview clip of an interview with CBS set to air on Sunday’s “60 Minutes,” President Trump stated that if Saudi Arabia is responsible for murdering Washington Post writer Jamal Khashoggi, he doesn’t want to cut off sales of military equipment, but “there will be severe punishment.”

Trump said that “Nobody knows yet” whether the Saudis murdered Khashoggi, “but we’ll probably be able to find out. It’s being investigated. It’s being looked at very, very strongly. And we would be very upset and angry if that were the case.”

Trump added that he doesn’t want to cut off sales of military equipment to the Saudis, but if they murdered Khashoggi, “there will be severe punishment.”