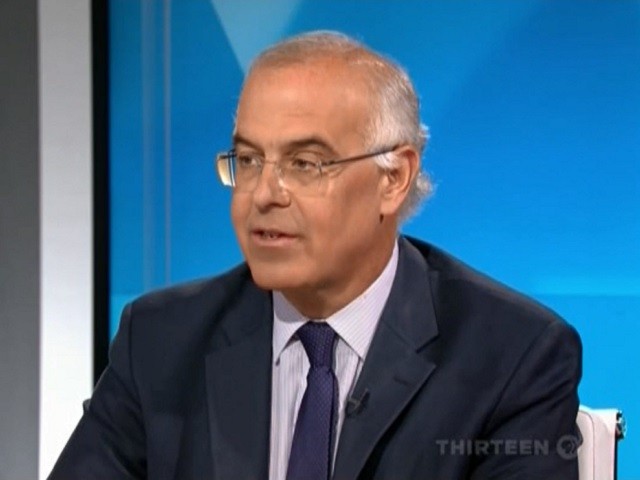 Brooks stated, “You know, when you have grownups behaving like grownups, you don’t need to have these big confrontations. … But then you get one person in the room who breaks all the norms, and, in this case, it’s the president, and then the other people, in order to be heard, have to get a little ruder. And then it just escalates. And because it’s America, it has to go to a law — and have somebody sue each other. And so, what Acosta did was marginally rude, I think only marginally, but given the atmosphere that Trump has set, well within the bounds of what is now the normal.”

He continued, “What — the White House overreacted. So I think this is basically a win for civility. It’s just sad that we have to be in a case where people are shouting at each other in this way.”