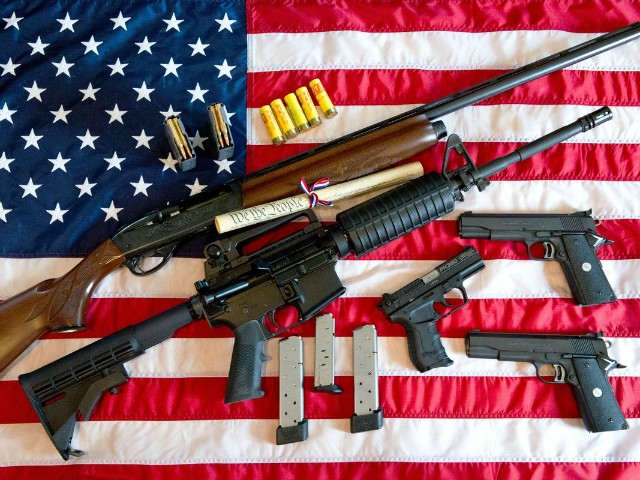 Police Chief Loren Culp of Republic, Washington, says the gun controls in the newly passed Initiative 1639 will not be enforced in his county.

On September 25, 2018, Breitbart News reported that I-1639 would put in place enhanced background checks for the purchase of semiautomatic rifles, would place a ten-day wait on completion of a semiautomatic rifle sale, and would require purchasers to pass a gun safety course. The initiative also contained new gun storage laws for every type of firearm, including penalties for gun owners whose guns were stolen and used in crimes, among other things.

Chief Culp reacted to the passage of I-1639 by reminding Republic residents that the Second Amendment will reign supreme under his leadership:

Culp said he believes I-1639 will “eventually … be overturned in the courts.” Until then, he made clear, the controls of the initiative will not be enforced in Republic, Washington.