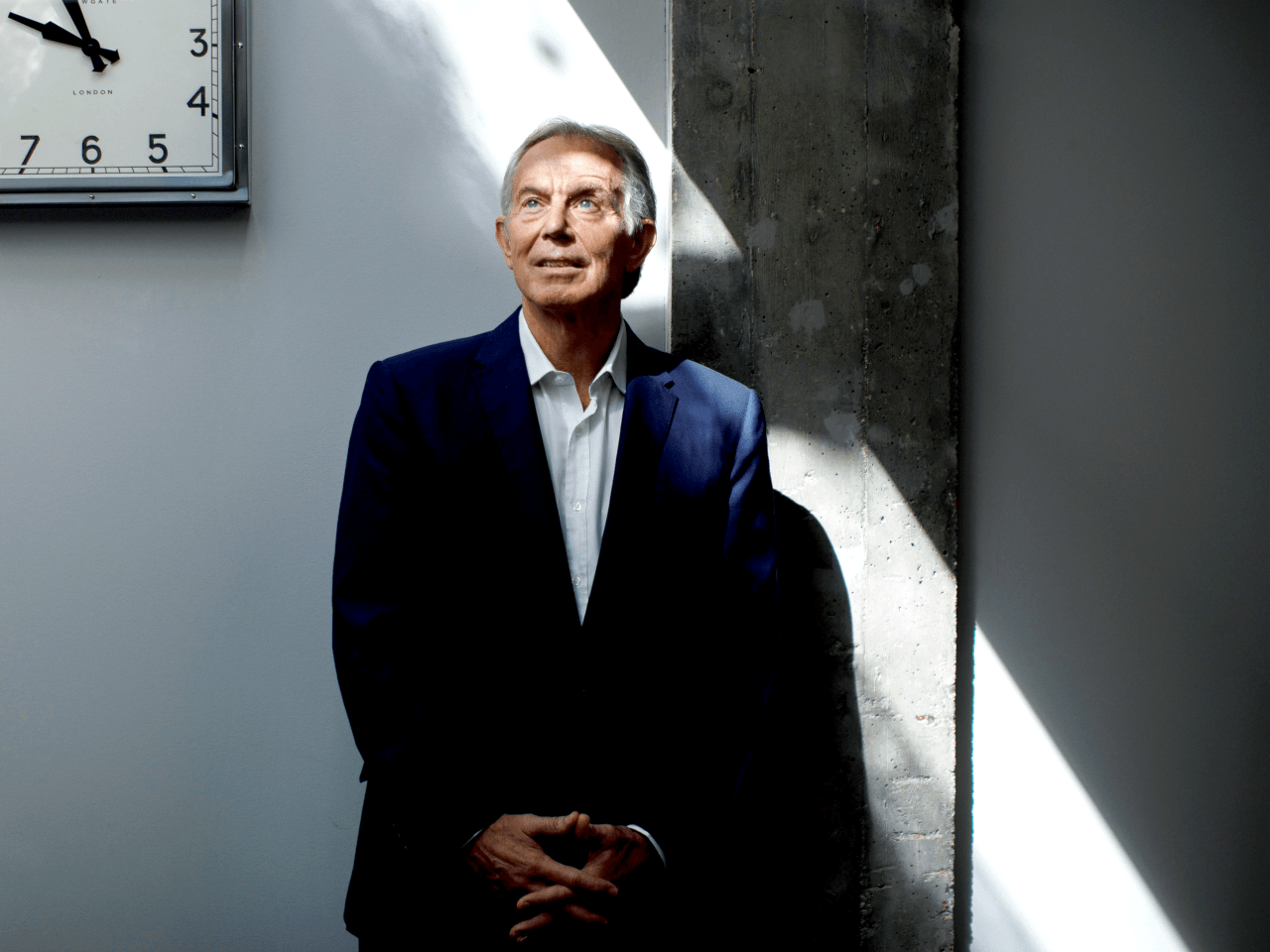 Tony Blair believes Britons would welcome a second referendum on European Union (EU) membership that could block Brexit, claiming there is a 50 percent chance of it happening.

The Former Labour Prime Minister also said Theresa May is unlikely to get her Chequers Brexit plan through parliament, urging Labour MPs to vote against it. Up to 80 Tories are also reportedly considering voting it down.

“Whatever Brexit is on offer today is going to result in significant economic harm,” Blair, whose premiership lasted a decade between 1997 and 2007, said at a Reuters event Thursday.

“I still believe it is possible that Brexit is stopped, I think there is no majority in parliament for any proposition that the prime minister brings back,” Blair said, adding that he wanted a second referendum.

Mr Blair also said: “I am aware that it is always a good thing to blame me literally for everything.”

“For my perspective, to be blamed for Brexit when I neither supported the referendum or supported Brexit is a little bit tribal, unreasonable, I would say,” he added.

May’s Brexit plan is unpopular with the public and the majority of the cabinet reportedly now prefer a free trade deal.

Such a deal is advocated by leading Brexiteers such as Jacob Rees-Mogg and former foreign secretary Boris Johnson, who says May’s plan will leave the UK partially in the EU.

Mr Blair claimed Brexit would damage the UK because European leaders would want to strip finance jobs from the UK when it leaves the bloc.

“Why give ourselves this problem in a field of the global economy where we are globally preeminent?” he said.

However, he also added that Brexit followed by a Labour government led by Jeremy Corbyn would create a “truly damaging and challenging situation”.

“This is the problem with the policies of both major parties: they seem to think you can do Brexit and then engage in a whole lot of social legislation to make capitalism fairer and more equal and so on,” he said.

“They have got to wake up to the fact that if you do Brexit your number one priority is going to be keeping this place as an attractive place for investors to come.”