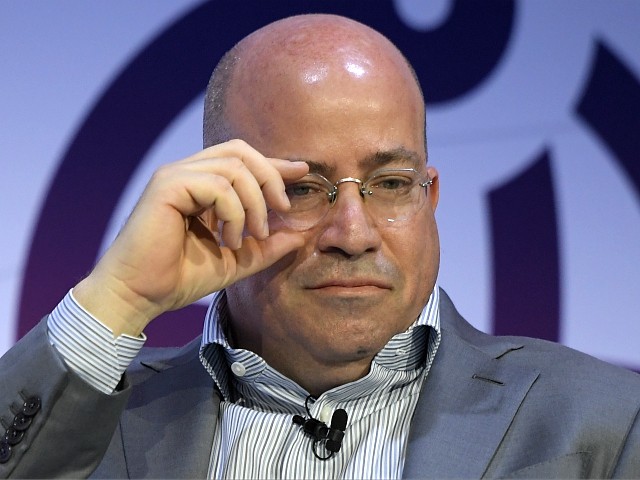 “Kanye West is what happens when negroes don’t read,” said CNN commentator Bakari Sellers Tuesday night. “Donald Trump is going to use it and pervert it, and he’s going to have somebody who can stand with him and take pictures.”

“Black folks are about to trade Kanye in the racial draft,” said CNN’s Tara Setmayer. “They’ve had it with him. He’s an attention whore like the president. He’s … the token negro of the Trump administration.”

“No one should be taking Kanye West seriously,” she added. “He clearly has issues; he’s already been hospitalized.”

During all of this, CNN’s Don Lemon laughed with venomous glee.

I should note that Lemon and both of these CNN commentators are black.

Here are some other things worthy of note….

All of a sudden CNN is smearing Kanye West as an “attention whore” … even though he has been a public figure and pop culture icon for nearly 20 years.

All of a sudden CNN is smearing Kanye as “what happens when negroes don’t read” … even though he has been political, going back to 2005, when, during a nationally televised telethon, he said “George Bush doesn’t care about black people.”

All of a sudden CNN is smearing Kanye as mentally ill … even though his behavior has become much less erratic since those days a full decade ago when he stole the stage from Taylor Swift at the 2009 MTV Video Music Awards.

All of a sudden Kanye West is a “token negro” … even though Kanye is still Kanye, the same eccentric genius he has been for two decades.

Absolutely nothing about Kanye has changed.

Not even his political priorities (which I’ll explain below).

So why is CNN suddenly wielding the worst kind of racism to smear him?

Whether they know it or not, CNN is borrowing from the playbook of the worst racists in American history. During the tragic and ugly history of slavery in the pre-Civil War era, white slave owners ruthlessly and violently punished any black man or woman who sought to educate themselves or think for themselves. It was all about controlling them and maintaining power over them.

During the post-Civil War era (after Republicans freed the slaves from Democrat plantations), white Democrats formed the Ku Klux Klan as a terrorist arm of the Democrat party in order to intimidate, suppress, and destroy the political activities of the newly freed black population who were active and elected Republicans. Using murder, torture, and terror, white-hooded Democrats punished and made a public example of any black man or woman who dared think for themselves, who threatened the Democrat power structure.

During the era of Jim Crow, white Democrats codified these tactics into law, again, to suppress any black political activity that threatened the white Democrat power structure. Laws written and passed by Democrats legalized racism and segregation and made it nearly impossible for black Americans to vote.

Other than the tactics, nothing has changed with the modern-day Democrat Party. To protect their power, to ensure some 95% of black people continue to vote for them, white Democrats, primarily through establishment media outlets like CNN, are still trying to control black Americans.

The goal is to toxify these free thinkers before they awaken and inspire others, to make a public example of those who dare think for themselves outside the herd,  and of course to terrorize other black people into “keeping their minds right.”

Here is all the proof you need…

He is still mercurial, political, and primarily concerned with the fate black Americans.

And he supports Trump for good reason, for all the reasons in keeping with his personal and political values.

For it is Trump who has dropped the black unemployment rate to record lows, Trump who is working on much-needed criminal justice reform, Trump who is fighting against the illegal immigration that undermines job opportunities and wages for young black men and women;  it is rump who wants to find a solution to the never-ending slaughter of black men by black men in Chicago, and it is Democrats who have controlled every one of these godawful urban areas of black despair for decades.

CNN must destroy Kanye because Kanye is a direct threat to the Democrat Party’s power — a free-thinking black man who might persuade other black Americans to think differently, to open their eyes to what 50 years of voting Democrat has wrought on their friends, families, schools, and neighborhoods.

You see, this is who the Democrats are, this is part of their DNA. For centuries, they have been destroying black people who threaten their political and cultural power.