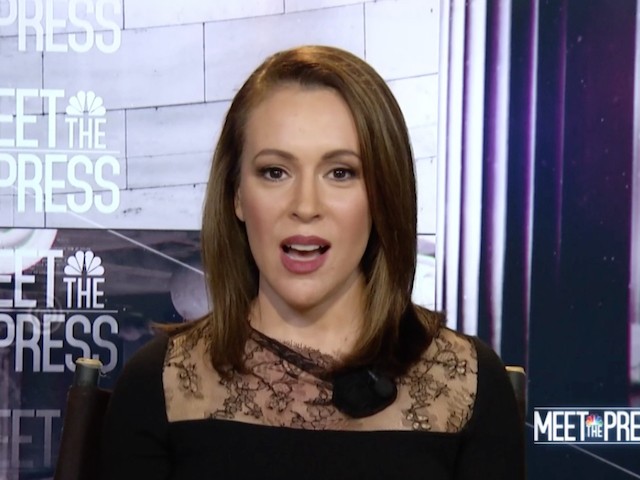 Sunday on NBC’s “Meet the Press,” actress Alyssa Milano said while the left lost its fight against the confirmation of Supreme Court Associate Justice Brett Kavanaugh, they were”winning the cultural battle.”

Milano said, “Yesterday, we, we may have lost a political battle, but I do think we are winning the cultural battle. And often, I don’t fight for the win. I’m fighting so that generations don’t have to deal with the abuses of power that we’ve had to deal with.”