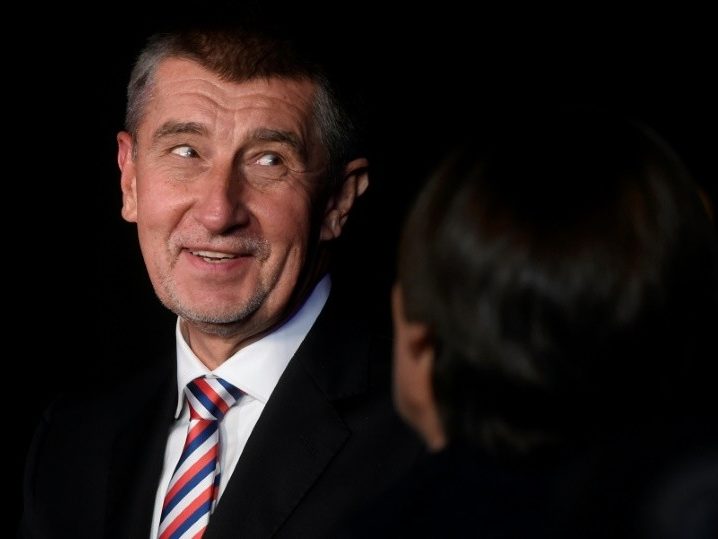 PRAGUE (AP) – The Czech government has decided the country will stay out of a United Nations pact promoting an international approach to safe and orderly migration.

Wednesday’s decision comes after Prime Minister Andrej Babis vehemently opposed the document, saying it poses a threat for his country’s security and sovereignty.

Babis has argued the U.N. pact that is the subject of an adoption meeting set for Dec. 11-12 in Marrakech, Morocco, is dangerous even though it’s nonbinding because “it, in fact, defines migration as a basic human right.”

Babis noted that the United States, Austria and Hungary also reject it.

The Czech Republic previously refused a European Union plan to assign member states a required number of asylum-seekers to accept.