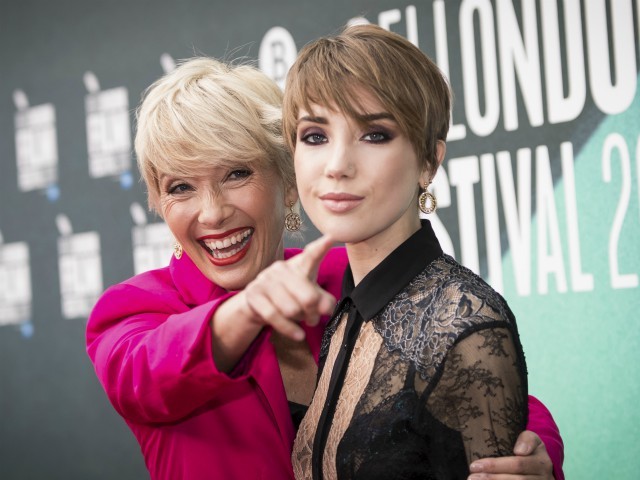 Actress Emma Thompson revealed in a recent interview that she wrote a book about sex for her now-18-year-old daughter Gaia Romilly Wise, humorously referring to the deed as “shavoom.”

Thompson also kept her daughter’s safety in mind, telling her, “If anyone does anything, says anything, implies anything, shows anything or suggests anything that makes you feel ick, move away, get away, say no thank you. Or even just no without the thank you.”

The Nanny McPhee actress is known not only for her acting, but her consistent ability to generate strange headlines.

She claimed last year that the future president, Donald J. Trump, once asked her on a date. Thompson claims that after her divorce, Trump called her and told her that he thought they “would get on very well,” and asked her “Maybe we could have dinner sometime.” The two never actually went out.

In 2016, the 59-year-old declared that the best way to get more diversity in Hollywood would be to slowly “kill” off the “old, white men.”