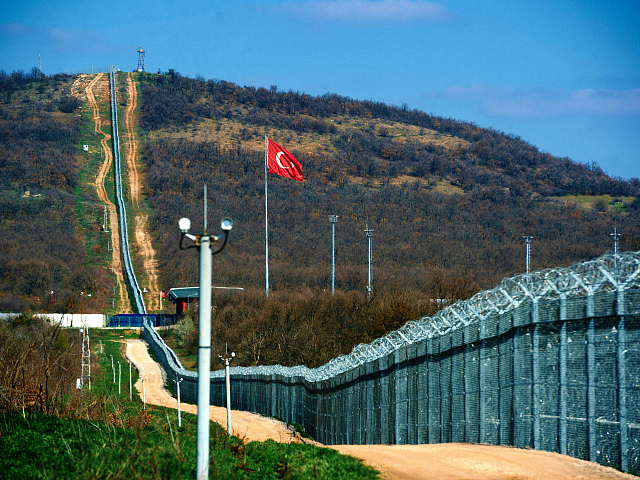 The drugs were found in two Iran-registered trucks at the Kapitan Andreevo checkpoint on the Turkish border. They were carrying construction materials and were bound for Austria.

The two drivers, both Iranian citizens, were detained and could face up to 20 years in jail if convicted on drug trafficking charges.