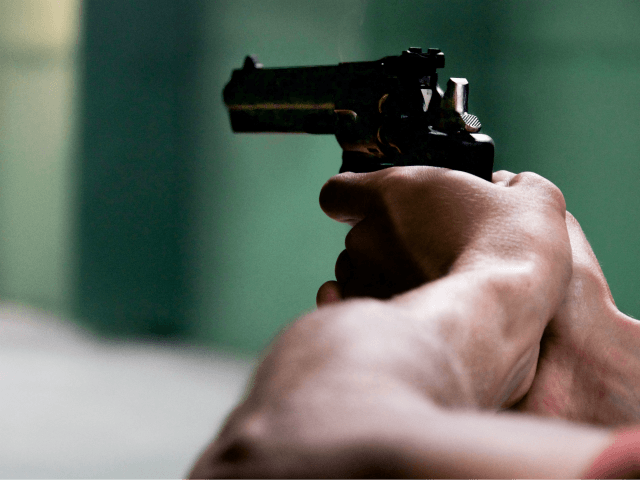 An armed citizen intervened and helped save a 65-year-old man from a road rage incident in Massachusetts.

ABC News reports there was a minor accident between 65-year-old Richard Kamrowski and 37-year-old Mark Fitzgerald. Kamrowski pulled over, exited his vehicle and walked back to give Fitzgerald his insurance contact.

Police said the exchange between the men “became adversarial.” They said Kamrowski reached into Fitzgerald’s car, grabbed a water bottle, then stood in front of the car drinking from it. NBC News quoted Fitzgerald saying Kamrowski allegedly attacked his windshield with the water bottle.

At that point Fitzgerald allegedly began driving toward Kamrowski, forcing Kamrowski to jump onto the hood and hang on for dear life as Fitzgerald hist speeds of 70 mph.

The incident ended with concerned drivers moving in front of Fitzgerald to prevent him from continuing down the road. An armed bystander walked to the driver’s side window and drew a gun on Fitzgerald which helped focus his mind on the unfolding events.