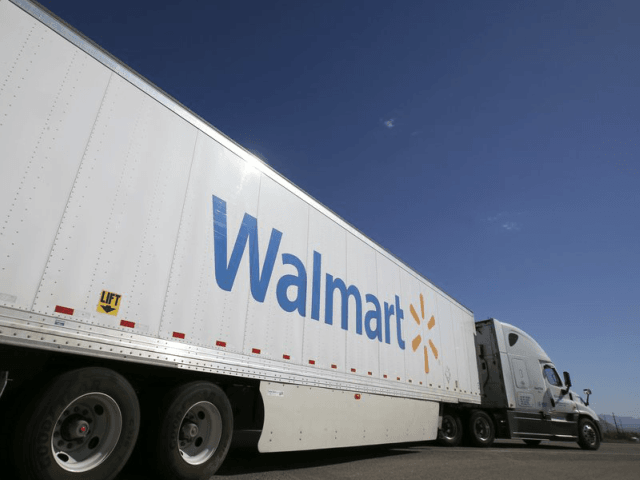 Walmart is looking to hire an additional 900 truck drivers and is boosting their salaries in an attempt to win a bidding war with competitors like Amazon.

Walmart, the world’s largest big-box retailer, is giving truck drivers pay raises that would push their salaries up to nearly $90,000 and hiring additional drivers to address the shortage of truck drivers in its fleet.

Truck driver wages would increase by one-cent-per-mile starting in February, meaning Walmart’s truckers would take home an average of 89 cents per mile, or $87,500 a year.

To sweeten the deal for these new hires, the company—which has a privately-owned fleet of 65,000 tractor-trailers— said it would also be streamlining its onboarding process for new drivers to get them on the road faster.

Walmart executives took notice of the increase in sales, announcing back in August 2018 that the country’s economic conditions are the best its been for its customers in more than two decades.

But the increase in sales has caused a shortage of truck drivers to transport items to customers, leading to increased transportation costs for the retailer.