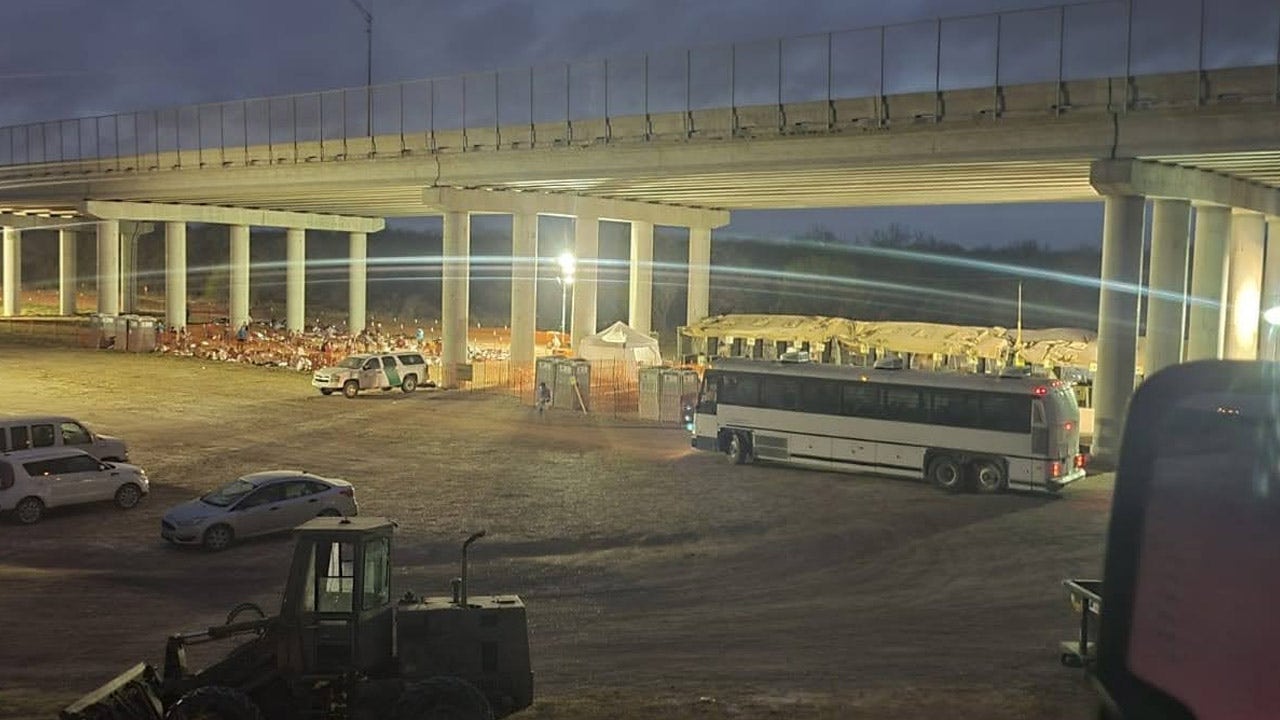 Two border Democrats have announced their retirements ahead of the 2022 cycle amid the growing border crisis that the Biden administration is having trouble getting under control.

Rep. Filemon Vela, D-Texas, announced that he would not be seeking re-election to his House seat as the border crisis grows and redistricting in the state of Texas looms.

Vela is the second Democrat to announce their retirement after the 117th Congress, joining Arizona Democrat Rep. Ann Kirkpatrick, who announced her retirement earlier this month.

Both members have districts along the U.S.-Mexico border in states where Republicans are looking to pick up seats in the 2022 midterm elections. Their retirements come as President Joe Biden is facing down an immigration crisis at the Southern border his administration is struggling to keep control over.

BORDER CRISIS: BIDEN NOW TELLS MIGRANTS ‘DON’T COME’ BUT HAD A DIFFERENT MESSAGE IN A 2019 DEBATE

Vela confirmed his retirement on Monday, saying in a statement that he would be working on efforts to keep the Democratic majority in both chambers of Congress.

“I will not be seeking reelection to the House of Representatives in 2022,” the Texas Democrat said. “I will continue to focus on maintaining a Democratic House and Senate Majority in my capacity as a member of Congress and Vice Chair of the Democratic National Committee, while working diligently for the people I am so grateful to represent.”

His announcement came the same day his fellow Texas Democrat Rep. Henry Cuellar released photos illustrating the conditions inside the migrant holding facility in Donna, Texas — the area of the Lone Star State which Vela represents.

Calvin Moore, communications director for the Congressional Leadership Fund (CLF) which is dedicated to electing Republicans to the House, said that people should be expecting more Democrats to follow the lawmakers’ leads.

“House Democrats are on the run because they know their worsening border crisis and socialist policy agenda will cost them their majority,” said Moore. “Expect more Democrats to follow Kirkpatrick and Vela into an early retirement than face defeat in 2022.”

Neither Vela’s office nor Kirkpatrick’s office responded to Fox News’ questions as to whether or not the border crisis played a factor in their retirement decisions.

The two lawmakers’ retirements come as Biden continues to fight for control over the situation at the Southern border.

Photos from Cuellar’s office showed that the Biden administration is placing migrants in clear pens. Democrats blame former President Donald Trump for the crisis, saying the former president left them in a bad situation.