The Telegraph reports that social media giant Twitter has begun aggressively fact-checking tweets that push conspiracy theories about 5G and a link to the Wuhan coronavirus. However, the company’s fact-checking system is reportedly making mistakes in tagging tweets.

Many tweets that simply mention 5G and coronavirus in the same sentence are being targeted by Twitter’s fact-checking AI, which marks the tweets with a large link that states “Get the facts about COVID-19” and redirects users to a Twitter Moments page with the latest news and info about the virus.

Some examples of mislabeled tweets can be seen below: 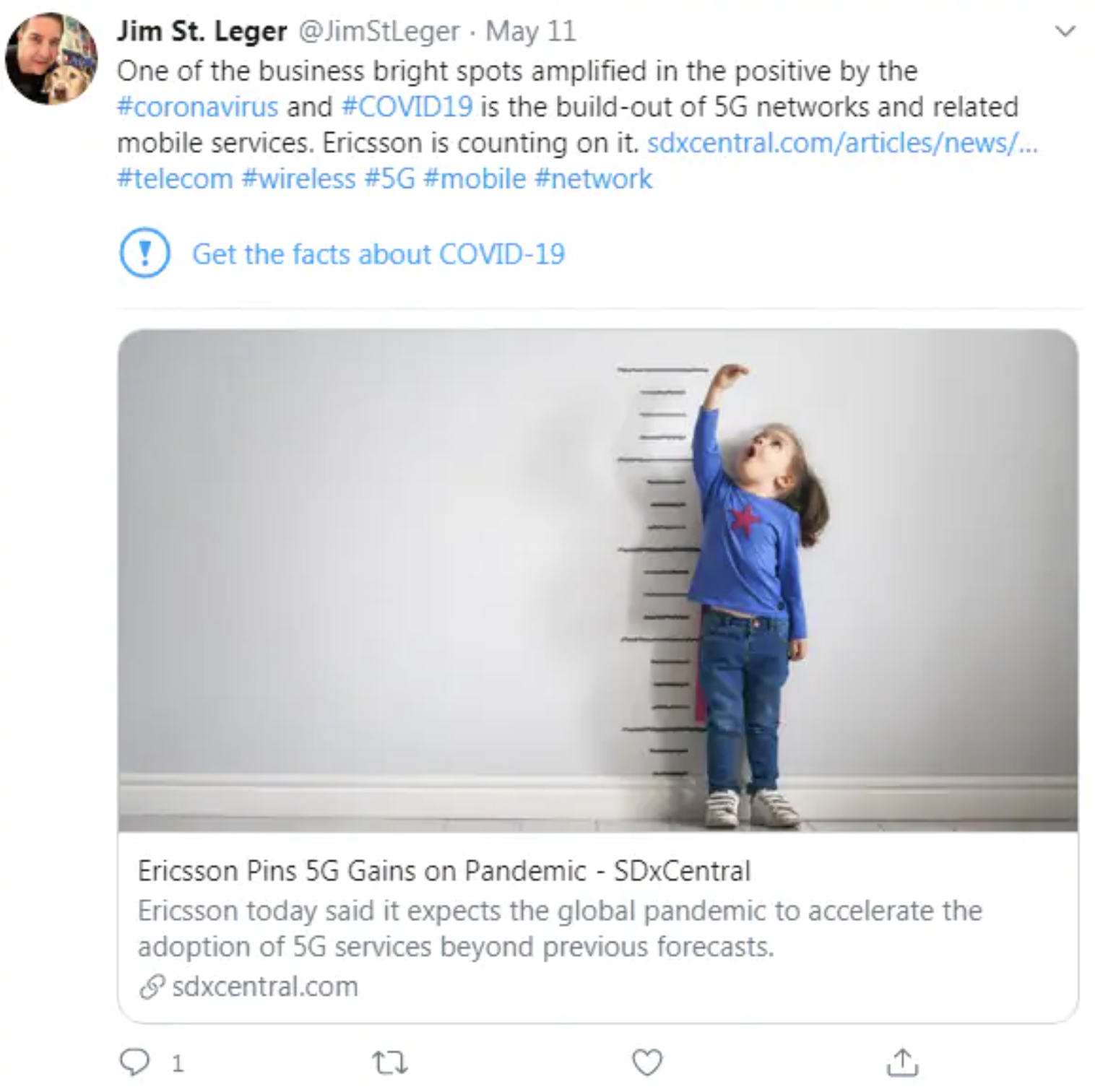 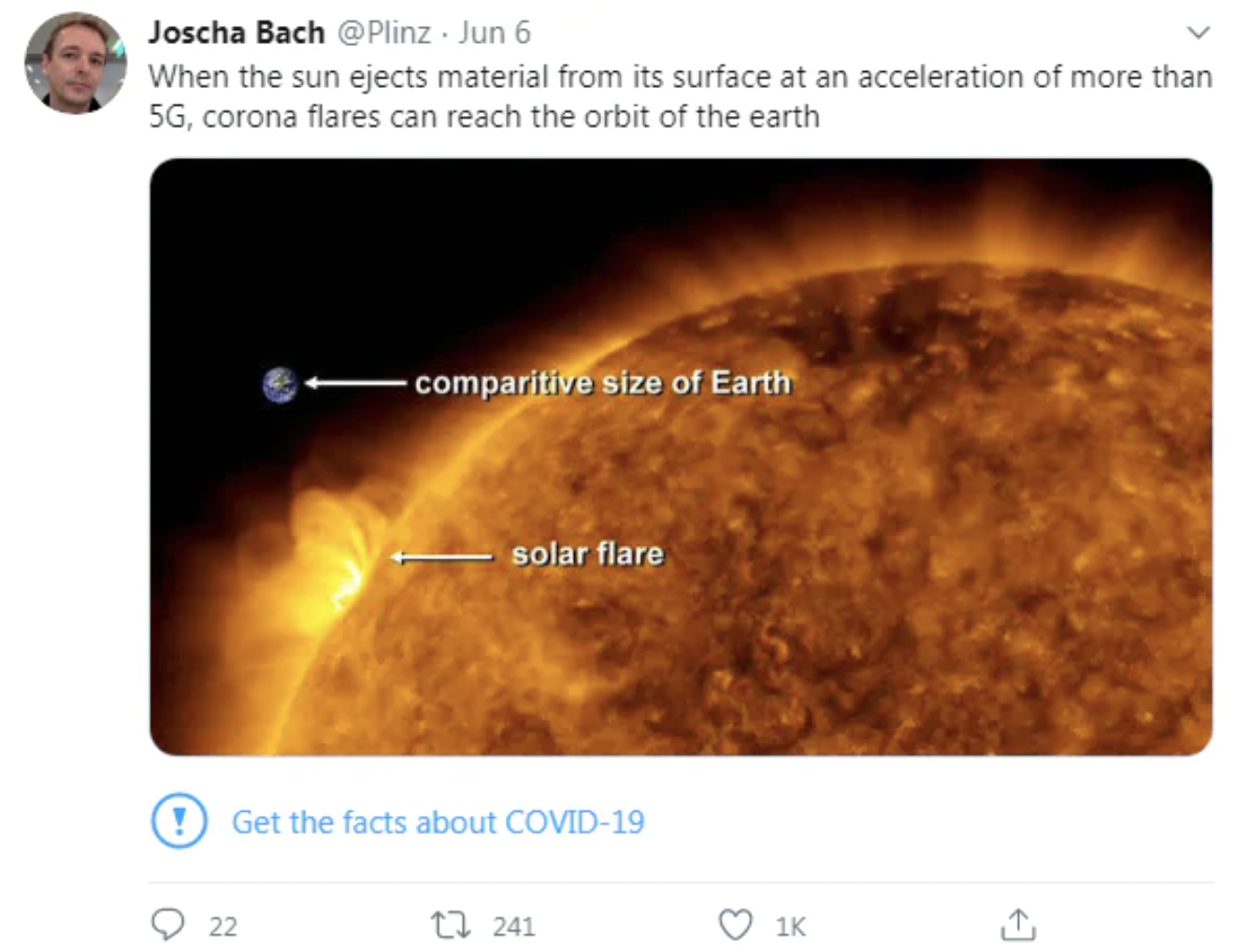 Paul Barrett, a professor at New York University, commented on the issue stating:

The basic inclination to root out conspiracy theories on significant topics of public interest is to be applauded and not made fun of or scorned.

Many users quickly began to take advantage of the fact-checking bugs by posting a series of keywords that would automatically have their tweet flagged by Twitter’s system, such as “5G corona virus Dracula UFO Mr Bean” or “5g corona killed my neighbour’s dog.”

In comparison, a tweet by Mark Steele who has espoused conspiracies that 5G is causing the coronavirus for some time did not receive a label. One tweet from Steele stated: “5G IS LINKED TO THE CORONA VIRUS PERIOD,” and was not tagged by Twitter’s fact-checking system.

A Twitter spokesperson told the Telegraph that the labels were a work in progress and would need more testing. The spokesperson stated: “There will be mistakes… we appreciate your patience as we work to get this right, but this is why we are taking an iterative approach, so that we can learn and make adjustments along the way.”

Some users have posted the question: Even if Twitter’s fact-checking system worked accurately, would it actually have an effect in preventing the spread of conspiracy theories? Adam Enders, a professor at the University of Louisville who studies conspiracy theories in American politics, commented:

The trick with people who have conspiratorial predispositions is that they probably don’t believe in any centralized kind of authority.

Enders further stated that there was some evidence for the “backfire effect,” a theoretical but unproven effect in which fact-checking provokes people to “double down” on their views.

Read more about Twitter’s 5G fact-checking at the Telegraph here.