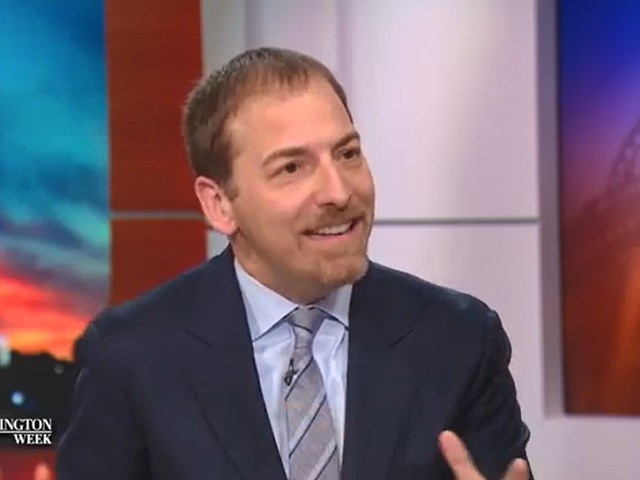 Todd speculated the options were limited for Trump given the Department of Justice’s special counsel probe into Russian interference into the 2016 presidential election led by Robert Mueller.

“It looks like [Trump] is going to get stuck with Chris Christie and I say this because — I find it interesting,” Todd explained. “[Secretary of Health and Human Services Alex] Azar would love this job if Marco Rubio had been president. But apparently, Secretary Azar has put out the word ‘ask me again after Mueller is done. You know there are some people that do not want the responsibility, or the burden to be in that awkward position. They saw what happened to Jeff Sessions.”

Todd attributed Sessions’ departure from the Justice Department to Trump’s “panic” over the midterm election results giving Democrats control of the House of Representatives.

“The sole reason why he was fired was his recusal over this,” he said. “And by the way, you could tell the bitterness in Jeff Sessions. He made sure we knew he was asked to resign, meaning ‘I was fired.’ Ironically, I think if the president had actually waited until Thanksgiving, maybe Sessions would have resigned. I think the panic of the House going Democrat — has the president panicked. And that’s why he moved so fast and so quickly, and frankly, done in haste.”